Street cleaner finds 50,000 yuan in trash can, returns it back to the owner and refuses to accept reward for it 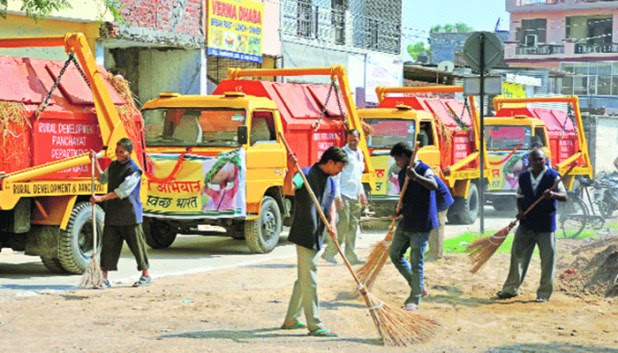 A Chinese is acquiring a lot of appreciation for showing her honesty. While cleaning down the roads in a commercial district of Haikou, the capital of the island province of Hainan, she found a bag full of money. It was in the garbage tied in a plastic bag holding 50,000 yuan. The surprising part of the incident was that she did not hesitate to return the money to the actual holder. 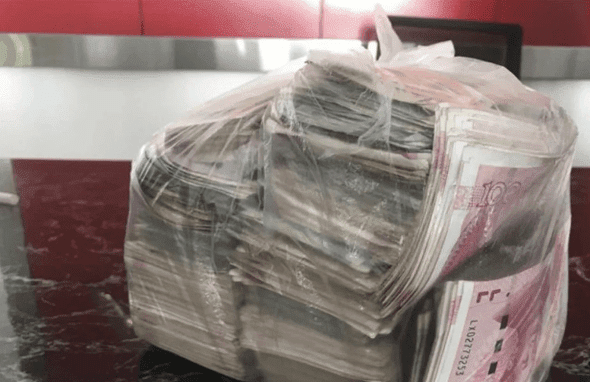 While cleaning she felt something unusual and heavy. When she checked there was a small bag consisting of  100 yuan bills. As soon as she found the bag she got really worried and had a quick urge to return the bag that was full of money. She immediately informed her manager and reached the police station and submitted the bag.  Then she narrated the incident to the cops.

On being investigated it was found that the bag belonged to a businessman named Zhu. The receipts found along with the money helped track the owner. Zhu who is the head of a local company said that it was a day’s taking. He said that a cleaner had thrown it in the garbage by mistake.

Zhu was impressed by Li’s honesty and so offered her 20,000 yuan which amounts to her yearly salary. But she refused to take the money saying it was her duty to return the money. 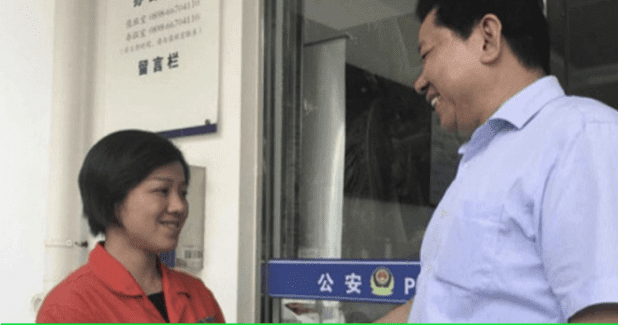 In an interview with Haikou TV, she said, “Although my conditions are a bit hard, it’s important to have good morals. Returning the money was the right thing to do.”

She won a lot of appreciation on the social media and is being hailed as “the beautiful sanitation worker” and a ”noble character’ in the country. This incident also indicates that the street cleaners are underpaid. In Haikou, the minimum wage of a sanitation worker is 1,430 yuan a month that is one of the lowest in the country.