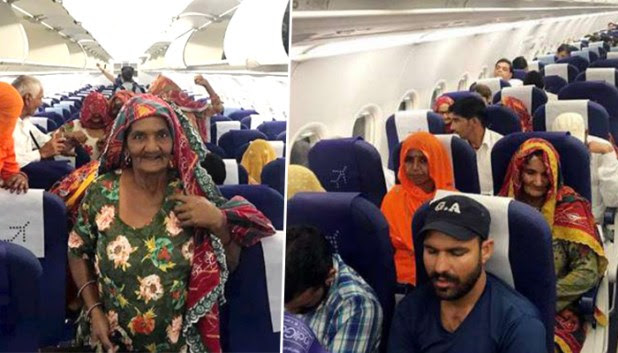 Keeping every promise you make is very much difficult in today’s world. Vikas Jyani of Sarangpur village, Adampur, Punjab has set an example that,”Promises are the words that are made to be done.” Vikas first completed his dream of becoming a pilot and then he kept his promise that he made to the elderly residents of his village that he will take them to Amritsar by flight. He completed his dream with all his dedication and now was all set to complete the dream of these elderly residents. 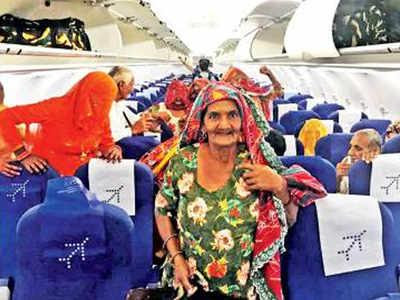 According to the TOI, his father Mahendra said that his son’s gesture is nothing less than a pilgrimage. 90-year-old Bimla, who sat in the plane for the first time in her life admitted she had never dreamt of something like this. “Many people make promises to the elderly but he kept his word,” she said.

The elderly grandmother and grandfather travelled from New Delhi to Amritsar. There were total 22 residents (aged 70 and above) who flew to Amritsar to visit the Golden Temple, Jallianwala Bagh and Wagah Border. All the 22 residents were glad and impressed by the first experience and found their co-passengers extremely helpful. All the 22 residents were overwhelmed by this touching gesture of Vikas. He proved that he is a man of his words which is truly appreciating. 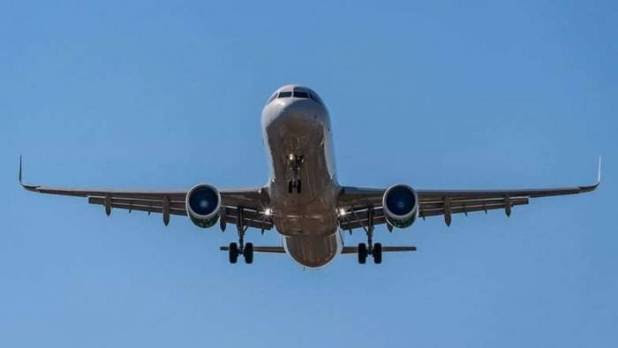 In today’s world we have achieved a lot of technological development but still, there are a lot of people who are not able to travel on flights. But for all these residents it was a lifetime experience. 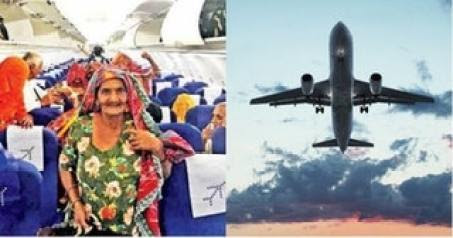 Not only he kept his promise he also proved that humanity is still running in his heart. It’s a prestige that Vikas kept his promise and brought a smile on the face of all these 22 elderly residents. His act has won a lot of hearts as it is highly appreciating. He is surely an inspiration for many other youngsters.

For more latest and scoops stay connected with us.