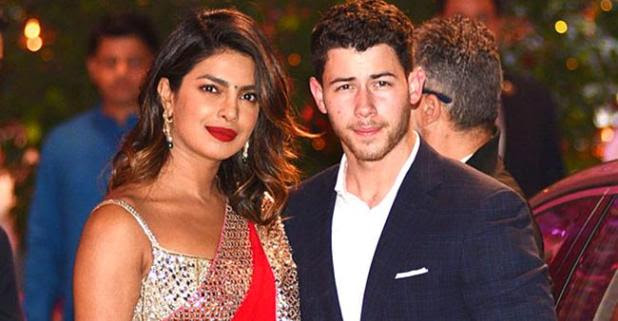 Priyanka Chopra and Nick Jonas are making headlines for their wedding. The couple got engaged in August in an intimate family function at Priyanka home in Mumbai. Everyone in Bollywood and Hollywood is eagerly waiting for them to announce their wedding dates. Amid all the speculations of PC and Nick November wedding, the latest reports suggest that the lovebirds are going to tie the knot on December 2, 2018. According to a Times of India report, the couple will get hitched in Jodhpur’s Palace.

Nick and Priyanka are all in love and their paparazzi clicks are a proof to it. Also, they never miss a chance to gush about each other. Recently, in an interview with extratv.com, PC talked about hers and Nick trips to India that are happening too often after the engagement. She said, “By trip three, he was fine. When I was doing my meetings, he was meeting friends, he was going out. He’s fine now. Now, it’s his other home”.

Also in another interview with Entertainment Weekly, she was asked about her choice of a wedding dress and she replied, “whatever she wears has to be “cute and comfortable”. “I always believed that anything and everything that I wear, I have to be comfortable and cute. So it’s going to be cute and comfortable.”

It is also reported that PC will host a bridal shower in New York in October which will be followed by the wedding rituals in Umaid Bhawan in Jodhpur with a guest list of 200 people.