With the epidemic loss of Lions in the state of Gujarat’s Gir forest which has left the Government in question because till now the numbers of the animal which passed away reached to the count of 21, and still the management is not going to the root cause of the problem.The animals including ten big cats which were rescued from the forest and were undergoing treatment at a rescue center. 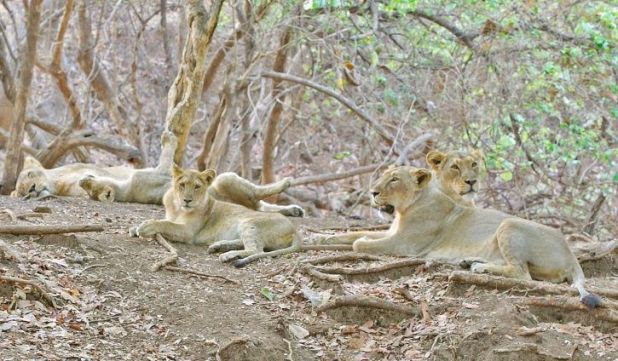 As per the reports, 11 lions, including cubs were found lifeless in Dalkhaniya in between 12th and 19th of September after which 10 other infected animals were shifted to the Jasandhar animal care center.

The Chief Conservator of Forest, Junagadh Wildlife Circle, D T Vasavada said, “The toll now stands at 21, as seven more lions who were rescued from Gir forest have died while undergoing treatment at a rescue center. Though the presence of virus was also found, it will take some more time to identify the exact type of virus.” As per the reports, “The reason which came out to be behind the ill health is the viral infection and trying to save against the viruses and germs, 4 of the 11 lions that lost the life between September 12 and September 16 were infected with canine distemper virus (CDV)”.

Altogether a team of 64 teams comprising 270 personnel had been formed to identify and for rescuing the wildlife.

Gir Forest National Park is a wildlife sanctuary in Gujarat, western India and was established to protect Asiatic lions, who frequent the fenced-off Devalia Safari Park, along with leopards and antelopes. Gir Jungle Trail, outside the fenced area, ambient with deciduous forest and is home to wildlife including vultures and pythons. 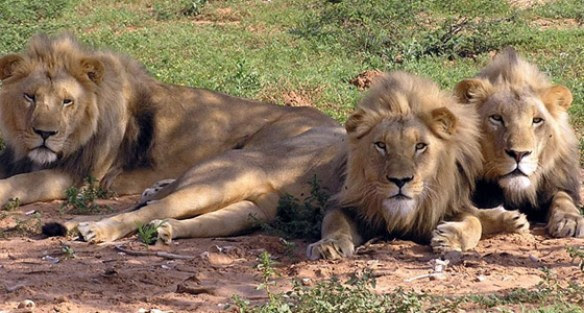 Finally, After the loss of animals, around 31 lions of the nearby Semerdi group have been shifted to Jamvala Rescue Centre and are under deep observation and treatment. Wildlife is the precious gift of nature and it’s our duty to be responsible for them.