Manohar Parrikar is currently recovering in AIIMS, soon to come back to uphold his position 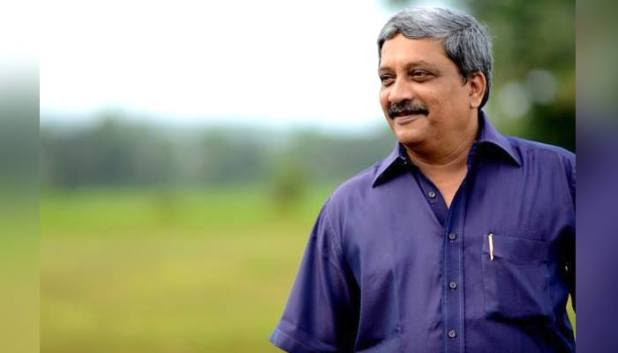 Union minister Shripad Naik said today, “Goa’s Chief Minister Dr Manohar Gopalkrishna Prabhu Parrikar, who is medically not fit and is going under treatment at All India Institute of Medical Sciences (AIIMS) in Delhi, is now expected to come back to Goa during Diwali festival in November.”

Shripad Naik was part of a Goa BJP core committee that met #ManoharParrikar at the All India Institute of Medical Sciences (#AIIMS) earlier today. https://t.co/6gYd3rX5J1

Manohar was suffering from some ailment and was in Delhi for his checkup and now its good news for the whole state as the head is coming back on the special occasion of Diwali. Mr Naik, as part of the Goa BJP core committee, met Manohar and revealed this news. 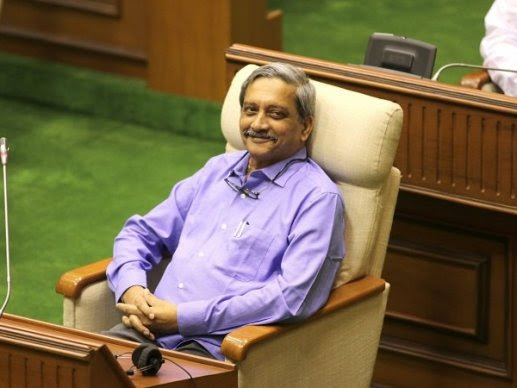 The minister said, “We took a review of the governance in Goa during the meeting BJP’s Goa unit president and Rajya Sabha MP Vinay Tendulkar was also present. They also discussed the issue of issue of allocation of additional portfolios to the cabinet ministers.”

As per the discussion, the Union minister of state for AYUSH said, “There was no news about the change of the Chief Minister and the man will still continue as the Minister of the respective state. Mr Parrikar is recovering and will soon continue his work.”

In a first, #ManoharParrikar to hold #Goa Cabinet meet at #AIIMS, may hand over additional portfolios | India News https://t.co/pBY5G8AjGC

“I have been invited for the meeting with the chief minister in Delhi on October 12. I don’t know who else is invited,” Mr Gawade told news agency PTI, and also said that he has not been informed about the agenda.

India is a vibrant democracy with a healthy culture of debate, discussion and dissent. However, plotting against the country with the intent to harm our citizens is not one of these. Those who politicised this issue need to apologise.

During the illness period, various questions have been asked by the opposition party regarding the stability of the Government. All 16 Congress legislatures in Goa assembly met the Governor Mridula Sinha on this 19th of September demanding for the floor test by Parrikar. On the same day, BJP president Amit Shah met party leaders in Goa to work out the plan. The BJP chief said, Mr Parrikar will remain the chief minister but a cabinet reshuffle is likely soon.

For more political news and happenings around the world stay tuned with Laughing Colours.