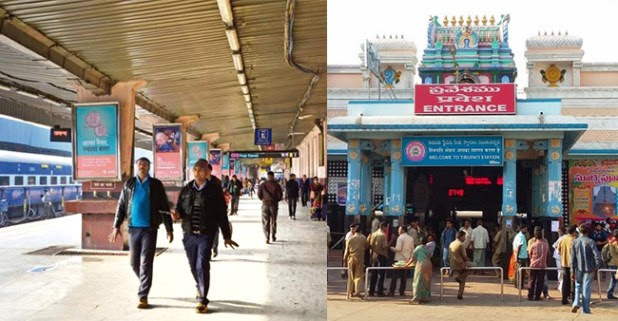 For the survey, the railway stations have been classified under two category which is A1 and A. The category depends on the income of a station and the number of visitors it gets. It is mentionable that about 80 percent of the passenger revenue railways collect through A1 and A stations. The result of the survey declared two stations from Rajasthan, Jodhpur, and Marwar as the cleanest among the major stations of the country. 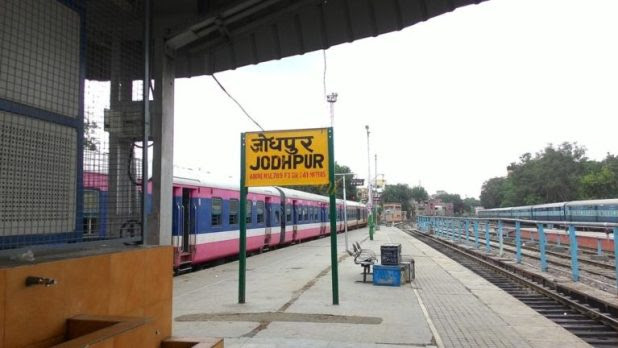 The railway minister, Piyush Goyal released the report of the survey which states that Jodhpur is at the first rank in A1 stations while Marwar bagged the first in the A category. It is a proud moment for North Western Railway zone as both the stations come under this zone.

In the A1 category, Jaipur and Tirupati were at the second and third position. Surprisingly, Vishakapatnam that ranked first last year slipped to 10th position this time. 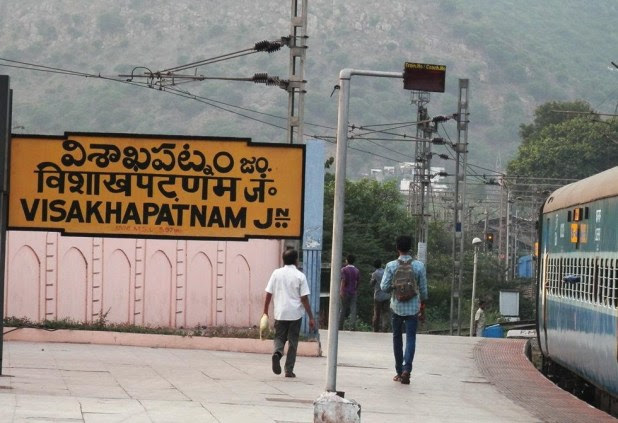 Talking about the A category, Phulera (Rajasthan) was at the second rank while Warangal (Telangana) positioned at the third. Among the big stations of metro cities, only Anand Vihar station in New Delhi managed to make a place in the top 10. Delhi station maintained its position at 39th spot as before. 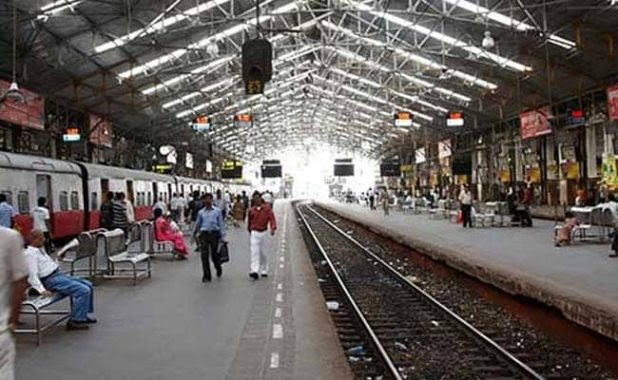 But, the railway Minister didn’t release the name of the worst station in terms of cleanliness. He only revealed that the north central railway has got the 16th position that is the last rank.

North-western railway secured the top position. While south central railway and east coast railway have secured the second and third positions. Comparing to the last year, there has been an improvement of 9% in the top 100 stations and 14% in the next 100, as per the survey. The Quality Council of India which formed in 2016 has been focusing on the cleanliness.