Homi Bhabha Special: On His 109th Birth Anniversary, Some Interesting Facts About This Great Scientist 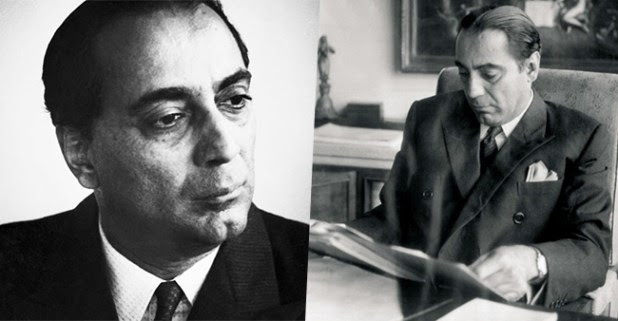 Not many of us know who was Homi Jehangir Bhabha was and how he posed the shortcomings to western countries. He had such great and powerful mind that he was a threat to Central Intelligence Agency (CIA) and the American’s finally took his life. On Bhabha’s 109th birth anniversary, we will share some unknown facts about this legend. 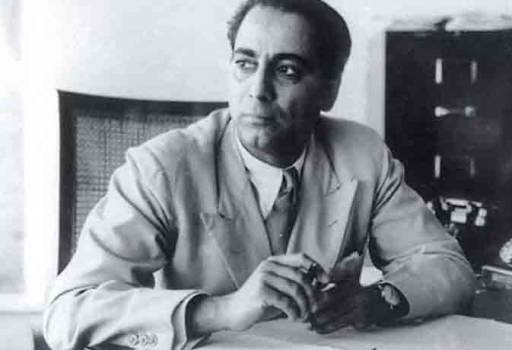 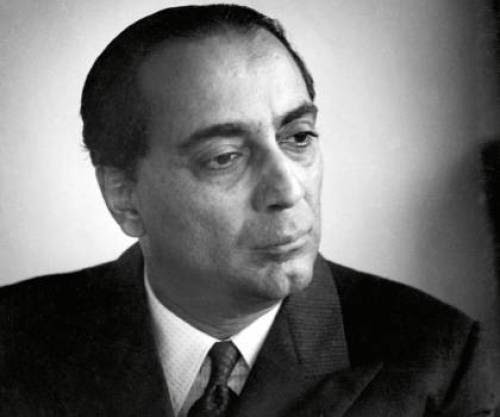 Homi Bhabha was a gifted scientist. He had contributed a lot under cosmic rays and helped the understanding of the same. He also played a major role in the establishment and development of India’s atomic energy program. 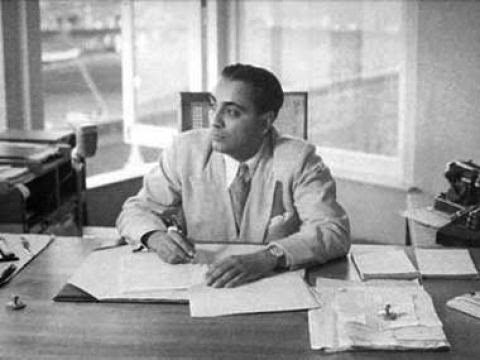 At the time when atomic power was far-sighted, he had the courage to the foresight and begin the program in newly Independent India. He also served as the President under the United Nations Conference on the Peaceful Uses of Atomic Energy, held in Geneva. After his death, India’s Atomic Energy Establishment was renamed as the Bhabha Atomic Research Centre in his honor.