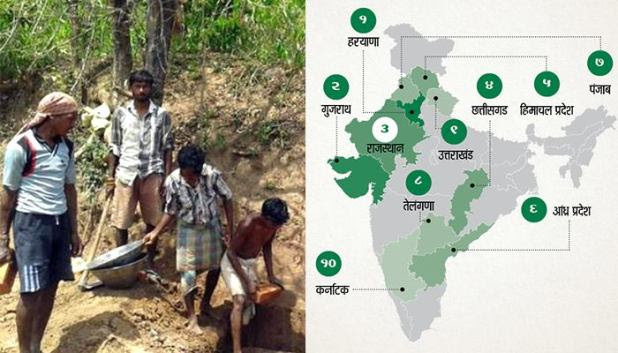 Recently, the Swachh Sarvekshan Grameen awards 2018 were announced which were conferred by Prime Minister Narendra Modi. And any guesses which places in India were declared as the cleanest ones? No? We will tell you! 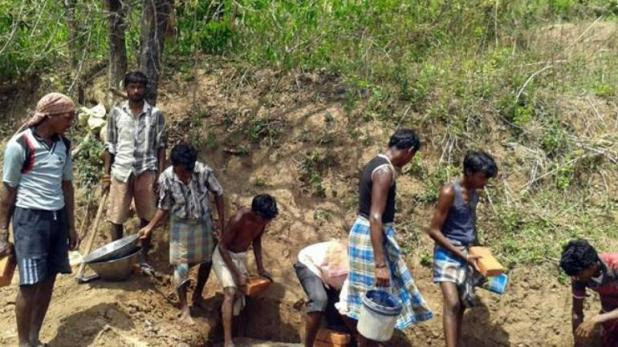 So folks, let’s get to know more about this Swachh Sarvekshan Grameen Awards. It is an independent survey agency that helps in developing the rank of all districts of India on the basis of quantitative and qualitative sanitation parameters. This ranking will be based on a comprehensive set of parameters including district-level surveys of public places like schools, Anganwadis, PHCs, Haat bazaars.

The awards were given at concluding session of Mahatma Gandhi International Sanitation Convention at Rashtrapati Bhawan Cultural Centre.

As part of this social initiative, 6,980 villages in 698 districts were covered crosswise the nation. 34,000 public places namely schools, anganwadis, public health centres, haat/bazaars/religious places in these 6,980 villages were also visited during the survey.

It is a proud moment for the people residing in Haryana and Satara District, we hope to see each and every nook and corner of this country bagging this award thereby making India a clean and beautiful place to live.

Published by Harmisha Chauhan on 09 Oct 2018