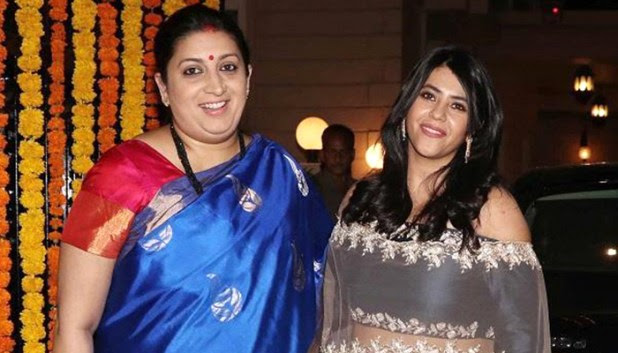 Ekta Kapoor is the most renowned face of the television industry who has a good list of successful shows. Recently she is back with the remake of her popular daily soap on TV, Kasautii Zindagii Kay 2.

In an interview with Mid Day, when Ekta Kapoor was asked why she remade Kasautii and not Kyunki Saas Bhi Kabhi Bahu Thi and Kahaani Ghar Ghar Kii, she answered, “As a story, Kasautii worked far better. It is something I’ve always wanted to remake. Plus, I will not remake Kyunki without Smriti Irani, and she won’t do it!” ‘Kasautii Zindagi Kay’ season 1 went on-air in 2001 starring Shweta Tiwari as Prerna and Cezanne Khan as Anurag in the lead roles. While Urvashi Dholakia played Komolika and won a lot of hearts by creating a different swag in the serial. Within no time the serial got popular and achieved a lot of success and appreciation. It was a massive hit and the viewers were enthralled by the chemistry and romance of the lead couple. Kasautii Zindagi Kay has appeared on screen after a long period of time but the show and the characters are still connected in the hearts of the audience.