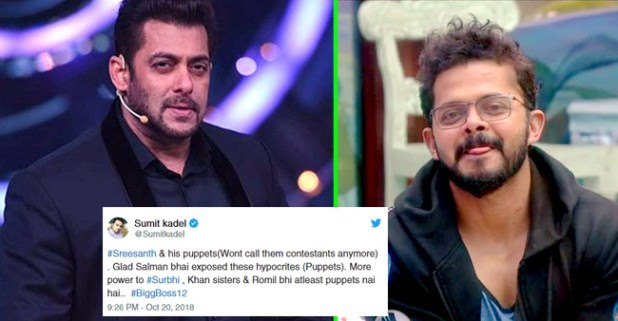 Like every season, Bigg Boss season 12 too has some contestants who know how to get all the limelight. They know the tricks to remain in the center of attraction. One such housemate is former cricketer Sreesanth. He has always managed to garner everyone’s attention but mostly for all the wrong reasons.

From his arguments to throwing off things to innumerable attempts to escape the Bigg Boss house to changing equations with co-contestant Dipika Kakar, he has been showing all these from the day he entered the house. His actions have had rather mixed reactions from the viewers. Also, last night episode shifted all the attention to Surbhi Rana and Sreesanth. 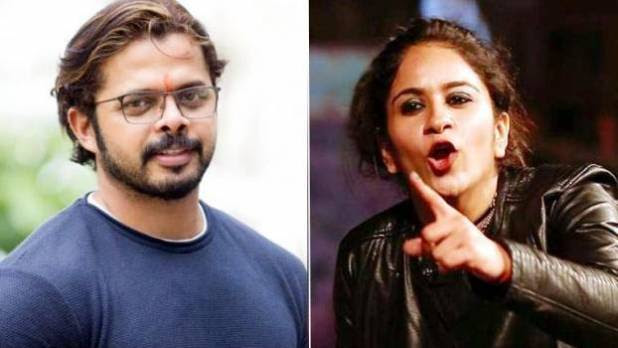 Last night in the Weekend Ka Vaar episode, Salman Khan questioned Sreesanth’s sportsman spirit as seeing him leaving the task in a midway always disappoints his fans. He asked him why did he quit the last task too. The host also questioned Sreesanth why would he make a statement like he is getting paid 5 crores in the house. His behavior irked the channel and Salman Khan as well.

Seeing what happened in the last night episode, Twitteratis come forward to present their reaction on everything that happened in the Weekend Ka Vaar episode and these are mixed reactions. Fans of the former cricketer took the side of him. While others slammed Sreesanth for his fluctuating behavior inside the house.

Here are the reactions of Twitteratis on Sreesanth’s behavior:

“I am getting 2.5 Crore for this show & you are getting Zero”

Ab yahi reh gaya tha
This guy has no Brain, No manners, No gratefulness, NOTHING

Every second statement comes from Sreesanth’s mouth is either for disrespecting someone or showing himself great. 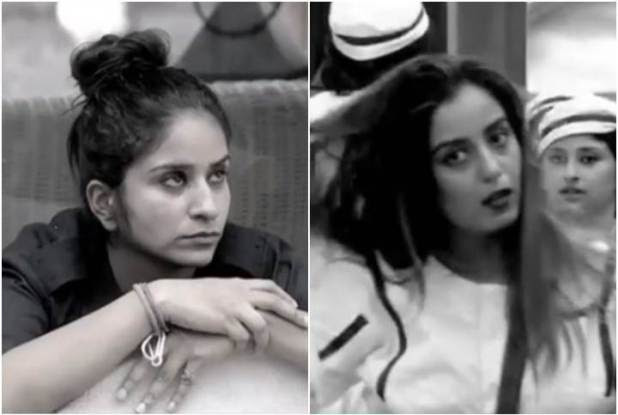 These tweets are proof that his fans are blindly taking his side. While some tweets are proving a different thing. Also, many think that Colors is being biased towards the cricketer.

At the time of entering the Bigg Boss house, Sree had said that he is going inside Bigg Boss 12 house thanks to wife Bhuvneshwari, who is a big fan. The former cricketer also said his wife decided to marry him when he was going through the toughest phase of his life. “Sreesanth is a true friend, there is nothing he will not do for people he loves,” it was what she said. 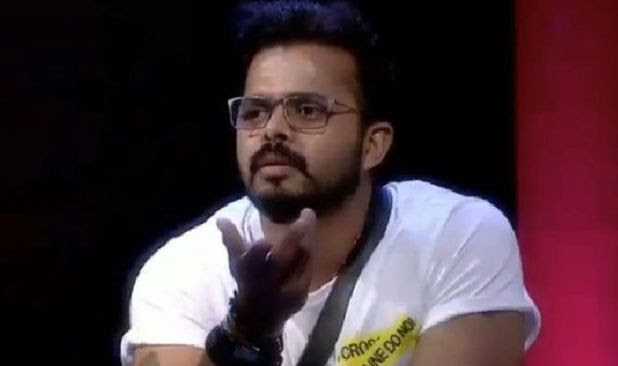 As we know, the former cricketer was not allowed to play cricket for a lifetime by BCCI after being found guilty for spot-fixing during the Indian Premier League in the year 2013. Then he started appearing in the entertainment industry and done Malayalam films such as Big Picture and Team 5 as well as a Bollywood film titled Aksar 2. He also participated in dance reality show Jhalak Dikkhla Jaa. Sreesanth also contested election from Thiruvananthapuram for the Kerala Assembly elections on a BJP ticket but lost.