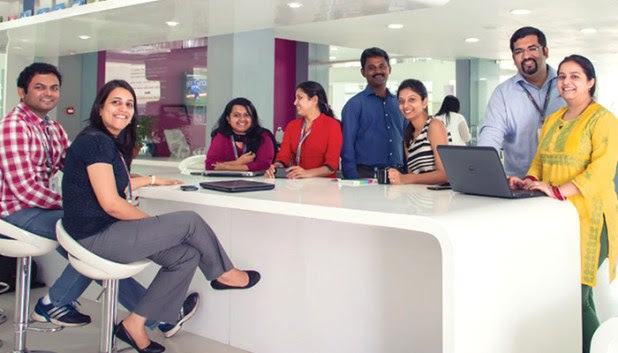 According to a list released by Forbes, 250 companies are accounted as the world’s best companies and 12 Indian companies feature in this list mostly dominated by U.S multinationals. Infosys, Tata Consultancy Services and Tata Motors are among the 12 Indian companies whereas housing finance major HDFC is the only company from India’s banking and finance sector to be included at the 217th place. 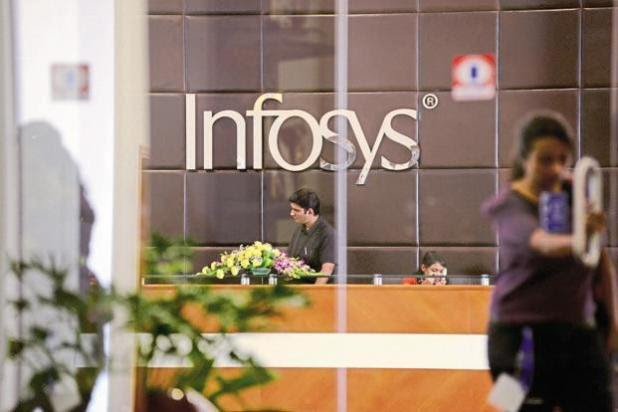 HDFC was the only housing finance company from India’s banking and finance sector to figure in the list and was placed 217th position. Other Indian companies that made it to the create a record in the list include Infosys at the 31st place, Tata Consultancy Services (35), Tata Motors (70), Tata Steel (131), Larsen & Toubro (135), Grasim Industries (154), General Insurance Corporation Of India (156), Mahindra & Mahindra (164), Asian Paints (203), Steel Authority of India (227) and ITC (239). 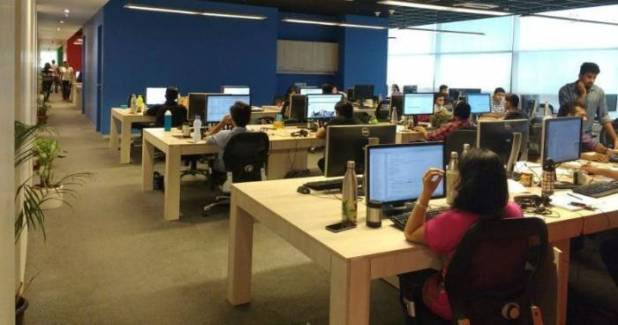 Japanese was entered with 32 companies on the list. Video game maker Nintendo is ranked 11th along with Toyota following at 12th makes them the highest ranked company.US companies dominate the list with 61 of the total 250 firms.

To assemble the results Forbes partnered with Statista which is a German, online statistics, market research, and business intelligence portal. It surveyed 15,000 people from 60 countries. The respondents were asked about the companies.

Companies were evaluated on topics such as trustworthiness, social conduct, the performance of the company’s product or service and the company as an employer, Forbes said.