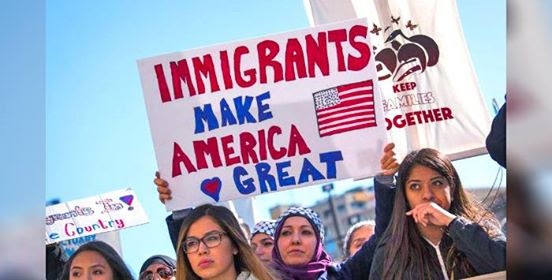 As per reports and survey, one in every five persons spoke a language other than English in 2017. The number of Telugu speakers had gone up by 86% between 2000 and 2017, the data showed. Telugu was followed by the Bengali language which has seen a surge of 57% and Tamil with a 55% increase. 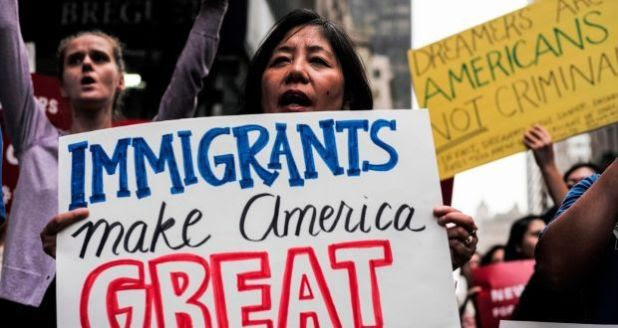 Courtesy
Hindi, Punjabi, Urdu, and Gujarati were the other Indian languages that were mentioned in the list of foreign speaking languages. The US had 87,543 Telugu speakers in 2000 which increased to 2,22,977 in 2010 and by 2017, 4,15,414 people residing there speak this language which is native to Andhra Pradesh and Telangana.

As per the Quart India notes that the south Indian city of Hyderabad sent the largest number of engineers to the US. Between 2008 and 2012, it sent over 26,000 students to the US, most of whom were pursuing degrees in science, technology, engineering, or mathematics (STEM) fields. 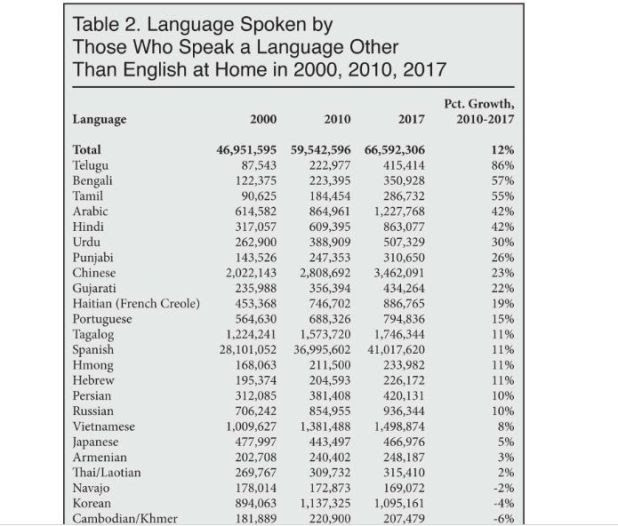 Courtesy
CIS further revealed that 21.8% of the American population speaks a foreign language back home with D.C, Wyoming, North Dakota and Utah having the largest number of people speaking a foreign language other than their native language.

Not only from the IT sector but other field students and people are making our nation proud with their aptitude and talent.

Telugu students are genius and proved their flair in America also as they have won many spelling bee competitions in the U.S. Bengali and Tamil also continue to be the fastest growing languages in the west. Hindi although, remains the widely spoken Indian language with a total number of 8,63,077 people in the U.S. 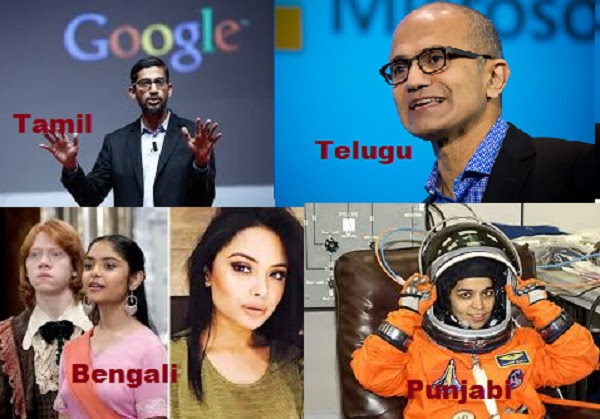 Well, South Indians are an extremely talented person, and Google Ceo Sunder Pichai is one example that Indians are setting up in abroad.