Students from ambidextrous school write using both hands, finish exams in half time 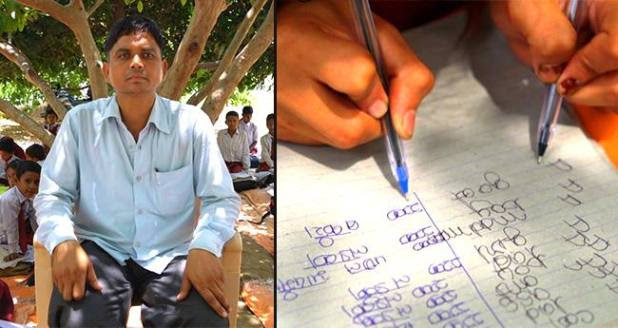 First of all, do you know the meaning of ‘ambidextrous’?

It is an Indian school that has around 300 students. They all can write with both hands. They might be facing issues as they are on the verge of shutting down. The school administration is unable to pay the teachers salary and hence they are threatening to quit.

The school started in 1999 to provide education to the underprivileged children, mainly from SC/ST and other backward castes is on the verge of a shutdown. The school set up by a former soldier, VP Sharma, has been unable to pay the salary to its teachers for the past six months.

So how does the school manage to train children to write with both hands?

“When a new student comes, I let them settle in for 2 to 3 days after that I ask them to write. For 15 sometime, I observe them and then urge them to use both the hands. In some days, they usually get adept at writing with both hands. And now, our students can write different subjects simultaneously with each hand.”

“With a heavy heart, I have to say that I will have to shut down the school sooner or later as I am not able to pay the salary to my colleagues. They are willing to do the hardship with me to help shape the future of these have-nots. But I feel so sorry to say that I haven’t been able to provide them with the support money of Rs 5000 every month,” Sharma told a leading daily.

Now, he fears that the teachers, who are working without pay, would stop working if they are not paid at the earliest.

“And I cannot even ask them to stay back as I am not able to pay them a salary,” says the ex-army man, who got inspiration for the school from India’s first President Dr Rajendra Prasad who was also ambidextrous.

The private school charges a monthly fee of Rs 200 from each student, but their poor parents are unable to pay that amount, too. 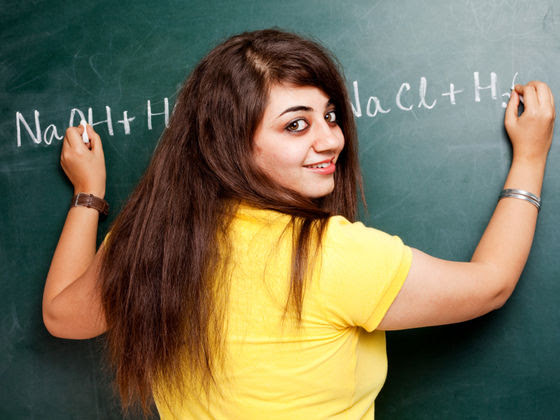 “I have been fighting this battle since 1999 all alone. Now, I want the kind souls out there to help me save the school and save the future of the poor children studying here. I just need to be sure that I have enough money to pay the salary of the teachers at least,” pleaded Sharma.

This is really saddening!