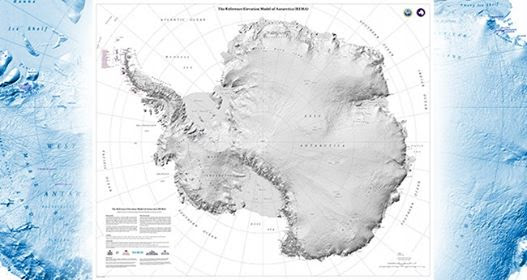 Antarctica is among the coolest places on the earth. Due to global warming, the ice is melting and so it keeps changing shape minutely. A previous study published in the journal Nature predicted that Antarctica has already lost a total of 2.71 trillion metric tons of ice from 1992 to 2017. 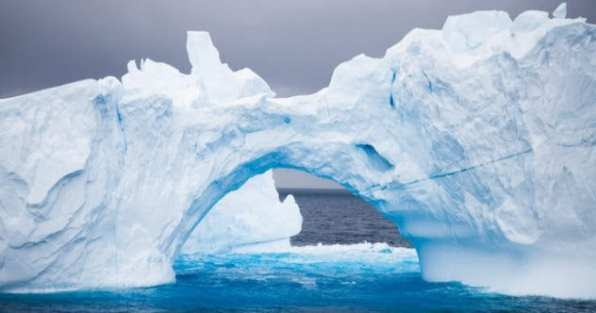 The research also found that the rate of ice melt accelerated to 219 gigatons per year in the last five years.

A team of researchers has released the most detailed and most accurate map of the Antarctican terrain ever created using high-resolution satellite images.

Called the “Reference Elevation Model of Antarctica” or REMA, the map has a resolution of about 8 meters or 26 feet to show every elevation across nearly the entire continent. REMA was the triumph of experts from the University of Minnesota and The Ohio State University.

“Up until now, we’ve had a better map of Mars than we’ve had of Antarctica,” stated Ian Howat, a professor of earth sciences at The Ohio State University. “Now it is the best-mapped continent on Earth.”

The new map was constructed using images taken from polar-orbiting satellites from space. From 2009 to 2017, the satellites and the team have been collecting these images for the project.

“This is just the first step. We never dreamed we’d be able to process this volume of data with such accuracy,” added Morin. “Now, we’ll now be able to repeat this process one and a half times every year so we can see the change over time.”

The Southern Pole has 90 per cent of Earth’s ice. If all those ice sheets melt, the sea would rise by up to 190 feet.

Stay tuned to Laughing Colours for the latest news and updates.