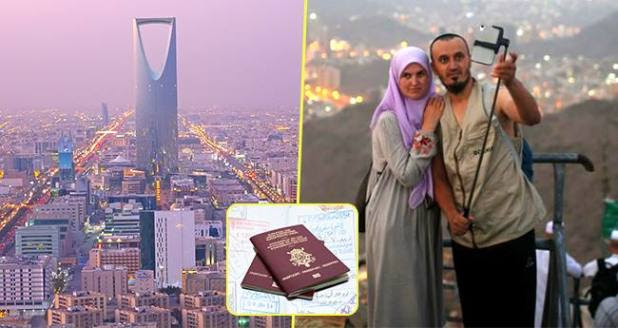 Saudi Arabia plans to open up its gate and provide travel visas to tourists to enjoy live cultural events of the Nation and the proposal will get started from December.

Its a good news from the Gulf for all the sports and music enthusiast and also love to explore the culture of a new place. Yes, you heard it right.

In a new initiative to start the tourism and invite more travellers, Saudi Arabia will start issuing visas for people from around the world to enjoy sports and cultural events in the country. Thus it sounds good to the ears of the people who traverse. 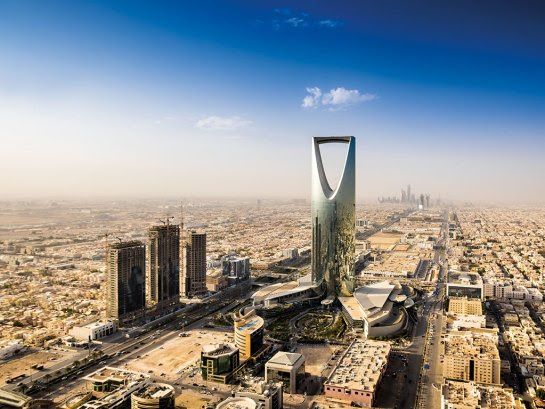 In this new initiative, the country will open up its borders for tourists to enjoy the scenic spots and major attractions. The kingdom’s General Sports Authority said, “Saudi Arabia will open up its borders to fans of live sport, music and culture for the first time with the launch of a new online visa process dedicated to welcoming international tourists.”

The operations under the new rule will kickstart from December for a Formula E motor racing competition near Riyadh. In fact, under this new provision, tourists will be provided E-visas for easy accessibility of the visitors.

As of now, visa for the Kingdom of Saudi Arabia was only restricted to expat workers, their dependents and Muslim pilgrims travelling to the holy site of Mecca and Medina, but now the gates are opened and they welcome all. 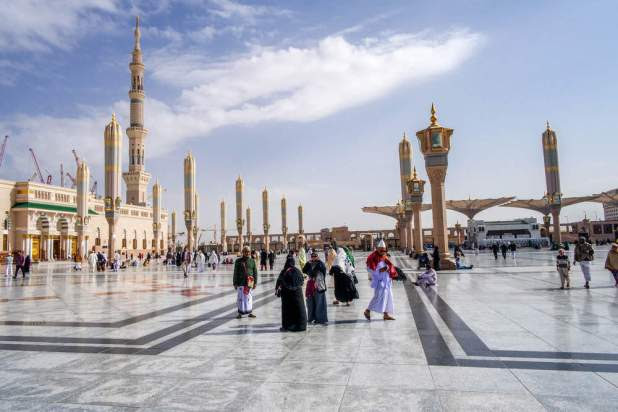 This new change in the rules comes due to the country’s focus on tourism. It is also one of the centrepieces of Vision 2030, a blueprint to make the biggest Arab economy by Crown Prince Mohammed bin Salman. In other projects to develop tourism, the country plans to turn 50 islands and other pristine sites on the Red Sea into luxury resorts. It also plans to develop and restore historic sites like the centuries-old Mada’in Saleh. 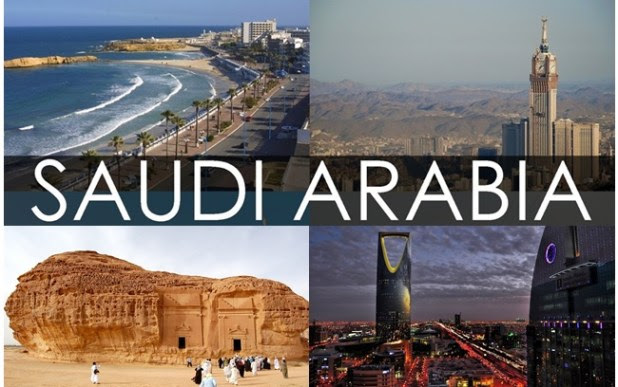 Saudi Arabia is a desert country ambient as most of the Arabian Peninsula, with the Red Sea and Persian (Arabian) Gulf coastlines. Known as the birthplace of Islam, it’s home to the religion’s 2 most sacred mosques: Masjid al-Haram, in Mecca, the destination of the annual Hajj pilgrimage.

Stay with us to check out what new is happening in the world!