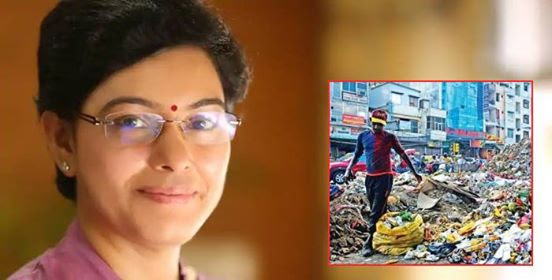 Ritu Sain, IAS officer who is not just a name but really proved an all-out effort to make her city as India’s Cleanest Smallest City 2018. One such example was recently seen in Chhattisgarh’s Ambikapur city in Surguja district where she turned the stinking place where survival was becoming tough to the cleanest town where people wish to live.

Ritu Sain, a 2003-batch Indian Administrative Service (IAS) officer, took the dare to change the city with her determination and dedication. She changed the picture of the town. 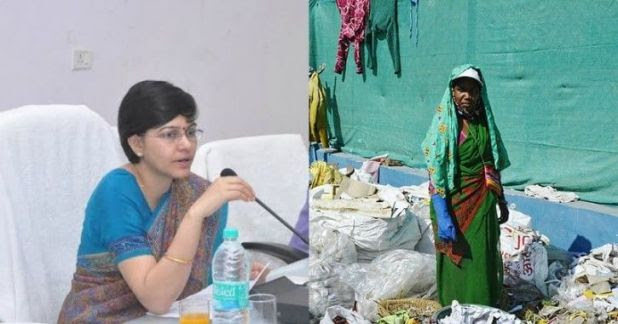 Courtesy
In an interaction, she said, “There was a big signpost welcoming people to the municipal corporation of Ambikapur, and bang opposite that was a huge open dumping yard. The stink was unbearable. I thought to myself, what kind of impression the city would create if this was the first thing a person saw after entering.”

Sain took charge of the city as a collector, she knew about the challenges. “There was no looking back since that day. I was clear about what I wanted to do,” Sain, now Chhattisgarh’s additional resident commissioner in Delhi, said.

Hindustan Times told, “It was a challenge. The city with a population of 1,45,000 had mere funds and hardly any capacity to take up the cleaning task. I knew whatever I did would have to be participatory, viable and replicable,” Sain, who studied international relations from Delhi’s Jawaharlal Nehru University. 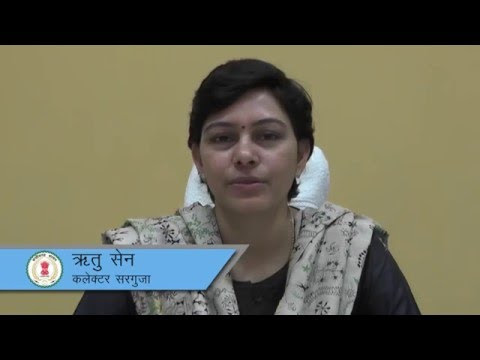 So after the deep thoughts and analysis of the root cause of the problem sain decided and laid a plan with strategies where she made the solid and liquid resource management model was started on a pilot basis in one ward, which was her inception towards cleanliness.

“It’s a self-sustaining model. Each woman gets to earn Rs 5,000 per month from user fee and sale of recyclables. We have spent Rs 6 crore to put the entire infrastructure in place and have already earned Rs 2 crore. The money earned is being spent on the sanitation workers,” Sain said.

“It’s very fulfilling to see that something we started has come so far and is sustaining itself,” she added.

What’re your views on this… don’t you want to keep your city clean? Well, she is a true inspiration and a paragon for all of us.