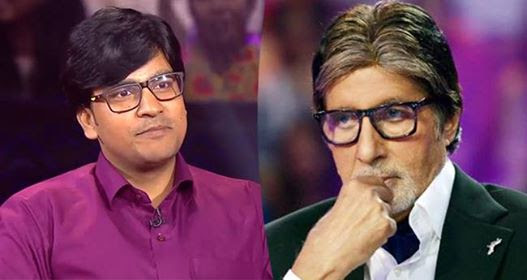 C’mon lets agree to this that when you use too many slangs and abbreviations, you tend to forget the real meanings of the words. The full form is often forgotten by people and then they end up either insulting themselves in front of people or they create an embarrassing situation for themselves.

Most of the times when someone asks us the full form of certain words, we end up scratching our heads to recall the full form of some abbreviations that we use almost daily. A similar thing happened with a contestant who was selected in the hot seat of the reality show Kaun Banega Crorepati. Somesh Choudhary created an embarrassing situation for himself. Somesh Choudhary, a ticket examiner sat on the hot seat alongside Amitabh Bachchan to play Kaun Banega Crorepati. But what shocked the viewers was that he used a lifeline on the second question itself. Despite being an Indian Railway employee, Somesh Choudhary didn’t know the full form of PNR (Passenger Name Record). He had to exhaust his audience poll lifeline for this question. 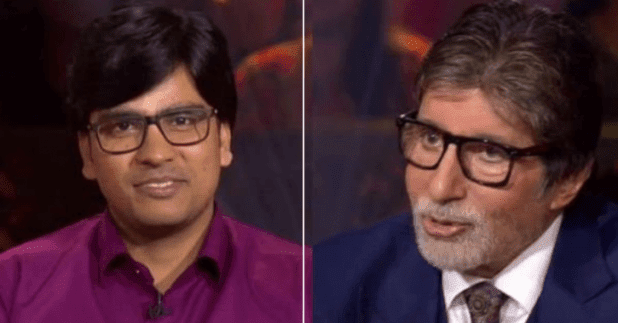 Nevertheless, Somesh Choudhary has so far won Rs 25,00,000. He used three out of the four lifelines. He will now continue the game in the next episode. He has so far faced 13 out of 16 questions. 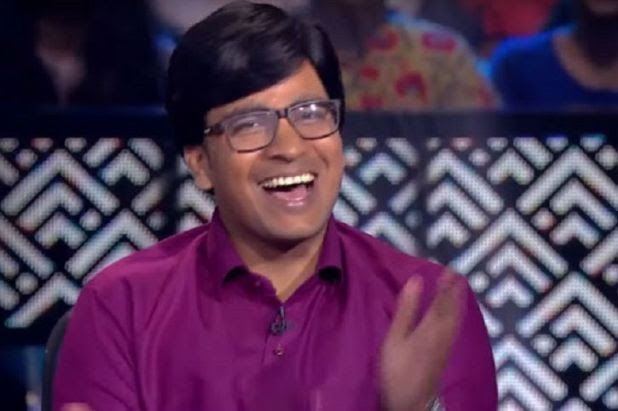 However, he was quite an interesting contestant on the show. He loves banana so much that Amitabh Bachchan arranged for a basket full of bananas for him. He also narrated the story on why he loves bananas, and it was undoubtedly hilarious. He also shared that with the prize money, he wants to fulfil his elder brother’s dream who wants to become a singer.

About his job, he said, that while sometimes people give him a lot of respect, other times they diss him and get involved in a tussle with him.

Well, have you ever come across such an incident where you had to scratch your head to recollect a fullform?

Let us know in the comment section below if you have been in Somesh’s place too.