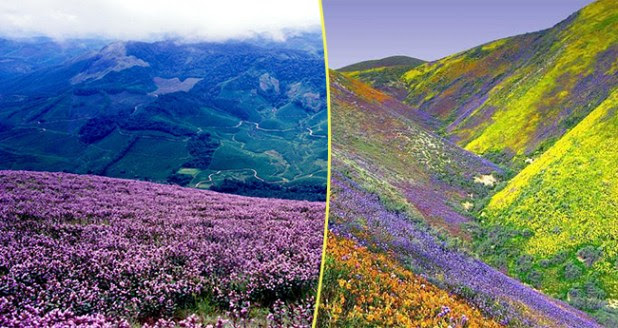 Kerala, God’s own country had gone through a lot just a month ago with a concern that what shape the havoc of the century has left Kerala and its tourist spots. Although there is a lot to see in Kerala but someone who are visiting the state should once visit to see Neelakurinji. To see Neelakurinji at its full bloom in the peak season in Munnar is best. However, the heavy rains almost ruined the plans of tourists as seeing Munnar at the end of August and at mid-September and October is ideal. 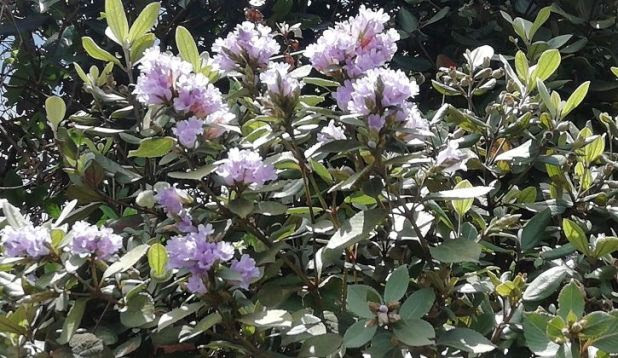 The people who have planned the trip to Munnar got disheartened after knowing the state’s condition post heavy rains. But, as some time passed, it brought some good news. Neelakurinji has begun blooming in Vattavada, Kolukkumalai, Top Station and Rajamala. The roads’ destruction, however, doubles the time of journey to reach the place where Neelakurinji bloom.

Throughout the way, due to heavy rains, roads and bridges are partly damaged which hinders the path of the tourists. Also, the havoc brought down the number of tourists in Munnar. Hotels, restaurants, and other places don’t look like before. However, the lives of Munnar are struggling to forget what happened a month ago and are looking forward to moving on. 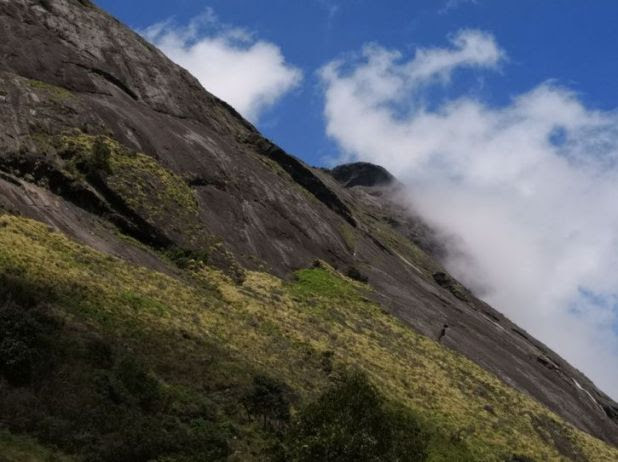 As per Radhakrishnan, a hotelier in Munnar, “In the past couple of years, we had seen an increase in the number of tourists here. This year with Neelakurinji blooming the entire industry had hoped for a good season. We had a lot of advance booking for September and October from all over India. But after the rains majority of them got cancelled. We had no choice, but to refund them the full amount.”

He added that “In the past two weeks, we have received a number of queries, mostly from north India. Before they book the rooms, they want to know if Neelakurinji has bloomed. I am hopeful that in the coming days we will get more bookings.” 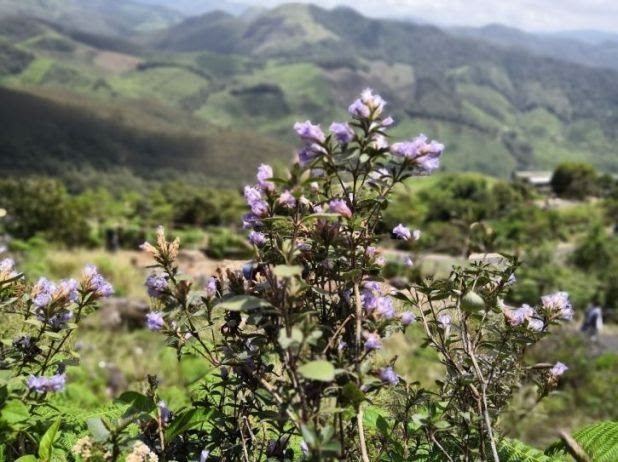 The hotelier further said, “If you look around there is hardly any crowd now. But it is a lot better than a few weeks ago. I hope to more people will come here in the coming days.”

Neelakurinji blooms in Vattavada, Kolukkumalai, Top Station and Rajamala, but picking Rajamala is good as it is neae Eravikulam National Park, home of the endangered Nilgiri Tahr.

In spite of all the destruction made at Kerala, if you visit Munnar at this point in time, you can say that Munnar has survived the heavy rains and is ready to welcome tourists yet again.

Published by Harmisha Chauhan on 23 Sep 2018