Make-In-India’s Success Is Reaching The Skies, TV Components Will Be Manufactured Locally 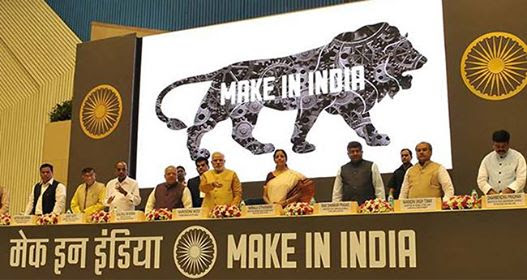 Besides the developing markets of Africa, Latin America, Asia and the Middle East these products made in India, are also exported to developed markets of Europe and Japan.

The government wanted to give a boost to the local market and hence this movement of Make In India was started.  Make in India now has prominent brands like Xiaomi, TCL, Skyworth, BPL and Thomson have commenced production of television (TV) components locally.

These companies had been importing TV’s for the purposes of sale in India and the move to manufacture components locally gives the Indian electronics manufacturing sector a fillip. 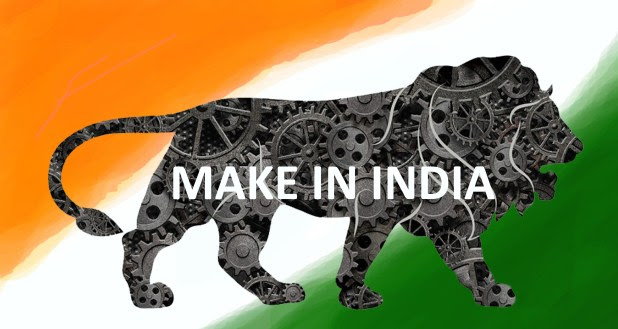 The initiative is to locally manufacture components over importing modules comes on the back of government measures to incentivize local manufacturing. Import of TV sets is now subject to a 20 per cent duty over the previously applicable rate of 10 per cent thereby making imports from countries like China and Malaysia unviable. Combined with the increase in tariffs for import of TV sets, the government reduced the duty levied on open cell TV panels to 5 per cent.

It is estimated that as a result of the duty tweaks carried out by the government, the cost of local manufacturing has come down by 5 to 7 per cent thereby incentivizing major brands to scale up their India facilities.

All the major players in the TV manufacturing space including LG and Xiaomi are bullish on the Indian markets and are making plans to completely localise production in what should count as a shot in the arm for the government’s efforts in promoting the manufacturing sector in the country.