Live Updates: All You Need To Known About India vs Bangladesh Asia Cup 2018 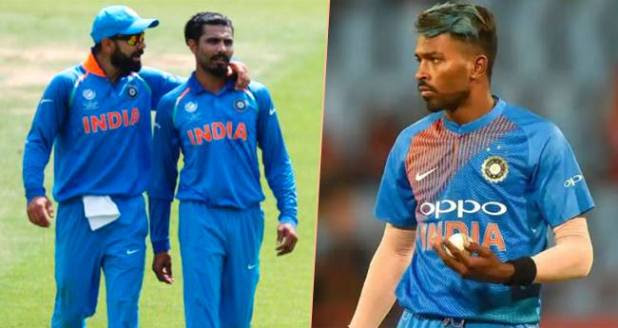 ACC 2018 cup: India vs Bangladesh is going to get started in a few hours and everybody is eagerly waiting to see the match. The game will start at Dubai International Cricket Stadium, Dubai around 5:00 pm(IST). 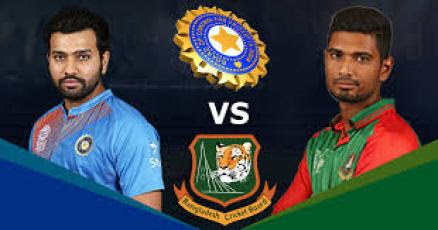 Let’s have a glimpse of the previous records that have been faced between the respective countries.

1. Hardik Pandya makes a clear way for Ravindra Jadeja due to his lower back issue.
2. Ravindra Jadeja’s last performance was against West Indies in 2017 where he took 0/27 wickets in 10 overs.

Initially, this championship was started in India, but due to India’s and Pakistan’s burning issues, the members decided to shift it to UAE. All 5 countries except Hong-Kong are full members of ICC (International Cricket Council).

The teams have been divided into two groups:

Group A including – India, Pakistan, Hong-Kong (In Group A India is leading with 2 consecutive wins)

Group B including – Bangladesh, Srilanka, Afghanistan (In Group B Afghanistan is leading with 2 consecutive wins)

Today another match between Afghanistan and Pakistan is going to held at Venue: Sheikh Zayed Stadium, Abu Dhabi around 5 pm. The onlookers and watchers are eagerly waiting to see who jumps up to the next level and reach towards the semi-final and then final. Cricket has always been one of the most entertaining sport in the world and when it comes to Indians viewing India playing, the energy automatically elevates from within.

So till then keep reading the latest updates and news regarding today’s match and for more details stay connected and touched with laughing colours. We deliver you the best.