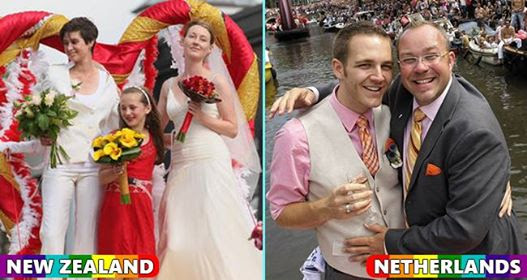 Activists and members of the gay, lesbian, bisexual and transgender (LGBT) community celebrated across India on Thursday, after the court removed a ban on gay sex. 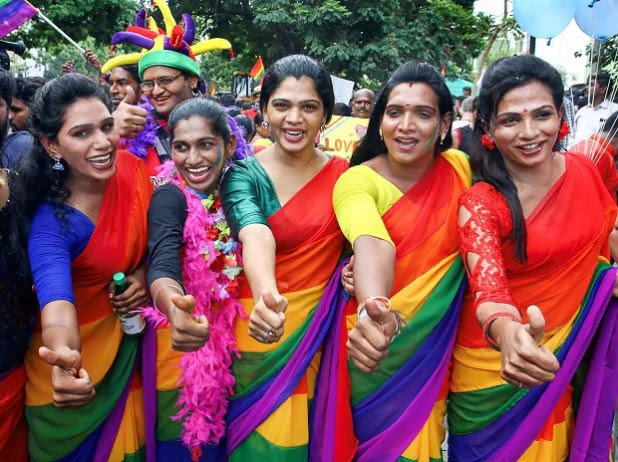 Gay sex is considered taboo by many in socially conservative India, as well as in neighbouring Bangladesh, Sri Lanka and Pakistan. It was reinstated as a criminal offense in India in 2013, punishable up to 10 years in prison, after four years of decriminalization. 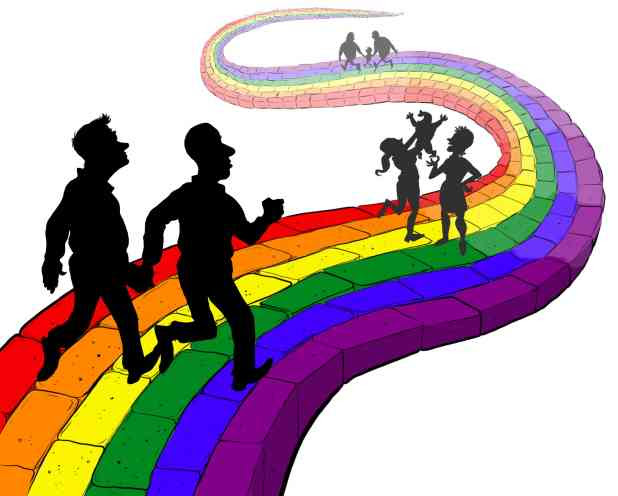 “Any consensual sexual relationship between two consenting adults – homosexuals, heterosexuals or lesbians – cannot be said to be unconstitutional,” said the Chief Justice of India, Dipak Misra, as he read out the judgment.

“I’m so excited, I have no words,” said Debottam Saha, one of the petitioners in the case.

“We are no longer criminals, (but) it will take time to change things on the ground – 20 to 30 years, maybe,” said Saha.

“We hope and will make sure that other countries will follow suit in overturning this remnant from colonial law,” said Mani Aq of the Pakistani branch of the Naz Foundation.

Australia could soon become the 23rd country in the world to legalise gay marriage. The country is in the midst of a non-binding postal vote on the issue, which will conclude on November 7. A survey published in a newspaper this week found that 59% of those who had returned their ballots backed the move while 38% were against it.

Here is a list of 10 countries where LGBT is legal:

Here is a list of countries where LGBT is legal too: