It was a joyous moment for the members of the LGBT community in India as the Supreme Court in a historic judgement decriminalised Section 377.

Here is a list of some Bollywood films which spoke about the subject of homosexuality openly:

The characters of Shabana Azmi and Nandita Das who played sisters in law get into a relationship in the film. 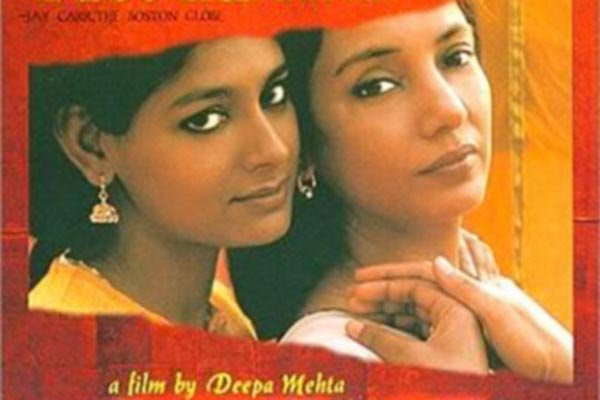 In the film, the characters of John Abraham and Abhishek Bachchan pretend to be gay in order to rent a house.

The much-acclaimed film depicted the true story of Ramchandra Siras, a professor of Marathi and the head of the Classical Modern Indian Languages Faculty at the famed Aligarh Muslim University. He gets suspended on grounds of morality. Manoj Bajpayee and Rajkummar Rao essayed key roles in the film. 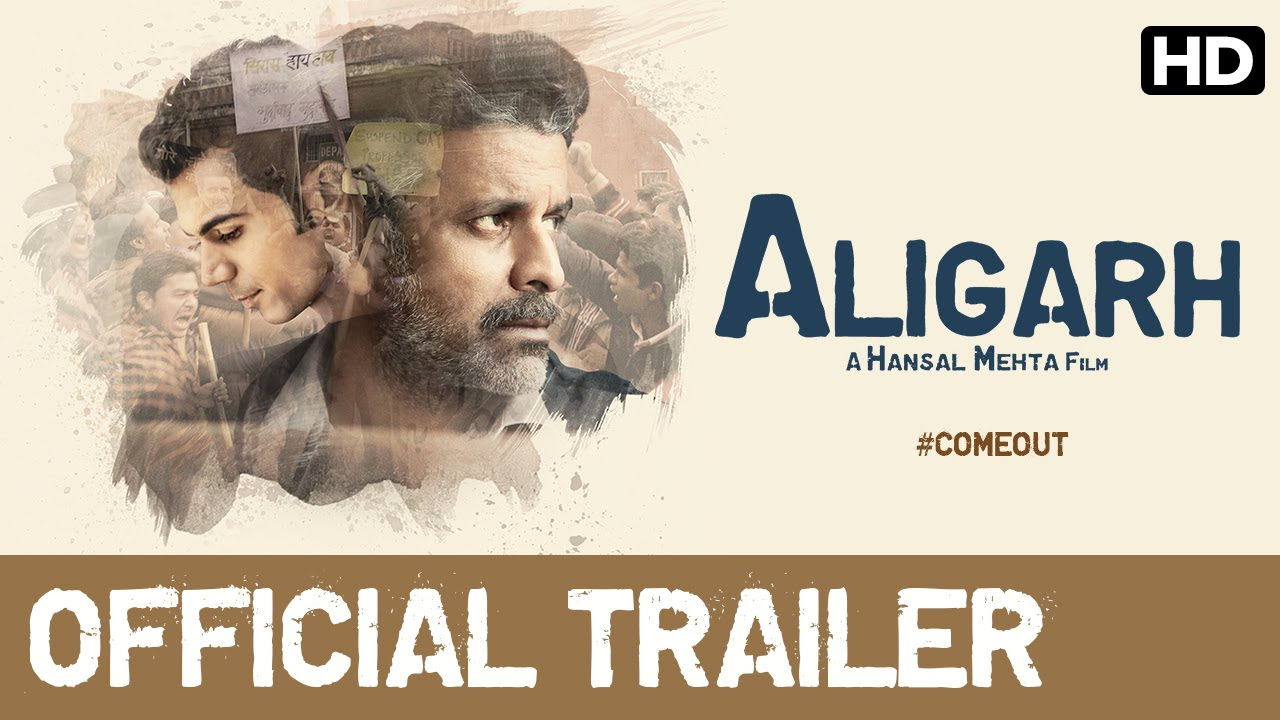 In this 2013 film, the film titled BOMBAY TALKIES depicts the attraction between the characters of Randeep Hooda and Saqib Saleem.

The film depicted the coming-of- the-age of the character of a girl suffering from cerebral palsy. The role is essayed by Kalki Koechlin and depicted her complex relationship with a blind girl essayed by Sayani Gupta. 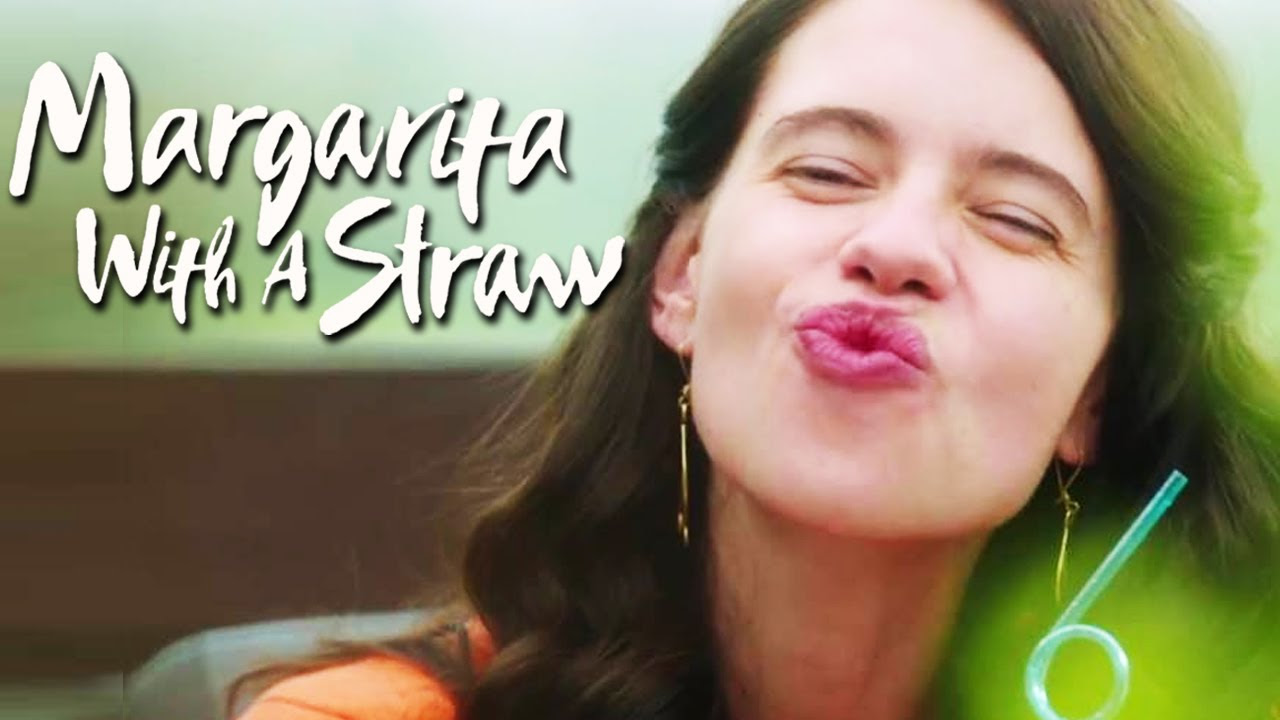 This film had two sub-plots Abhimanyu and Omar which centred around the topic of homosexuality. Sanjay Suri, Rahul Bose and Arjun Mathur essayed pivotal characters in the sub-plots. In this drama film, the character of Fawad Khan is depicted as gay.

The film depicted the characters of Sarah Jane Dias and Tannishtha Chatterjee in a relationship. 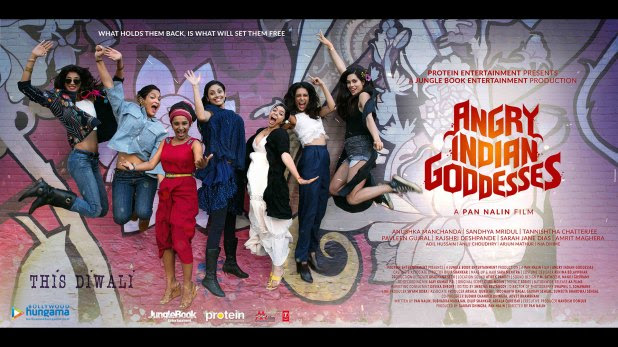 The film subtly displays a relationship between Madhuri Dixit and Huma Qureshi.

One of the most sensitive and well-handled films which centred around the topic. The film depicted the life of the protagonist, Nikhil, from 1987 to 1994, when AIDS awareness in India was considerably low. Sanjay Suri and Juhi Chawla essayed key roles in the film.

Well, at the time these movies were not much recognized. But later, people started accepting this and things changed from hereon.