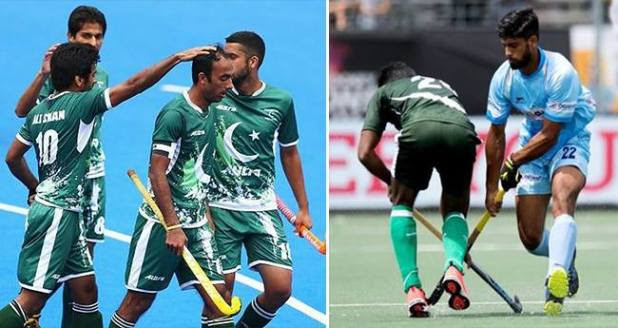 Indian men’s hockey team has brought Bronze to the nation after playing exceptionally well throughout the event. The team today had a face-off with Pakistan and India beat the opponent with 2-1.

In the End of first quarter, India was leading with 1-0 against Pakistan through Akashdeep’s  goal in the match. Pakistan came in form in the second quarter. On the other hand, Pakistan had topped team B with a total of 15 points.

India had Lost To Malaysia By 6-7 In Penalty Shoot-Out failing to reach in the semi-finals.  There was a no goal at the second and third penalty stroke for both the teams.  It was nail-biting match with the following strokes until India lost with 6-7. Till now, India has won a total of 68 medals at the ongoing event. This includes 15 Gold, 24 Silver and 29 Bronze. Meanwhile, Pakistan is much behind at the Medals tally with only 4 medals so far out of which all 4 are bronze. Pakistan has not bagged a single gold or silver medal till now.