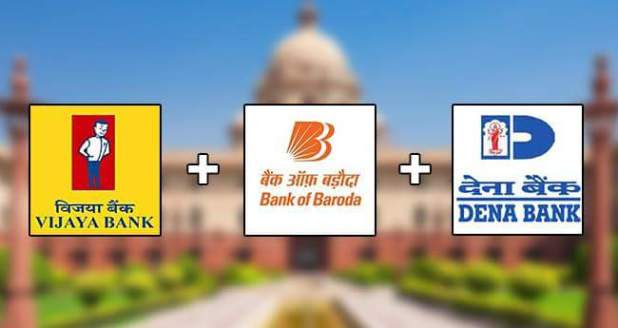 The Government Of India has announced the amalgamation of three public sector banks- Dena Bank, Bank Of Baroda and Vijaya Bank. In 2017, we witnessed the merger of State Bank Of India and its associates bank. The last year’s merger produced great results according to Rajiv Kumar, secretary in the Department of Financial Services and therefore, the Government of India decided to merge these three banks as well. This merger will now be India’s third largest lender. 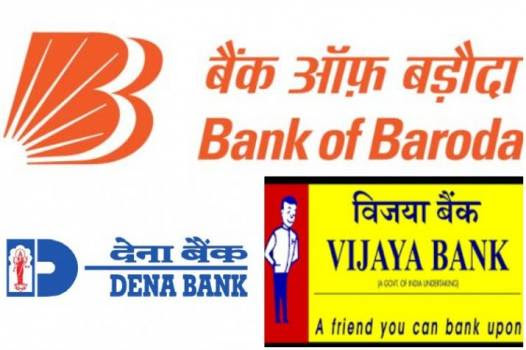 Finance Minister Arun Jaitley said, “In the first step of consolidation, we consolidated the subsidiaries of SBI with the parent bank to create a mega global bank. LIC, which has been keen to acquire a bank for some time, has made an offer for IDBI Bank because it suited their interests…We were waiting, before moving forward, for the situation to start turning. And therefore, now the alternative mechanism has gone ahead and taken this decision today.” 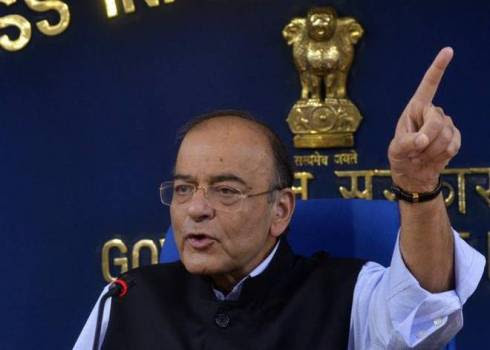 PS Jayakumar, CEO, Bank of Baroda, said, “With the benefits of scale…a reasonable assumption is that there is good opportunity to grow but that is something that will happen over a period of time.” 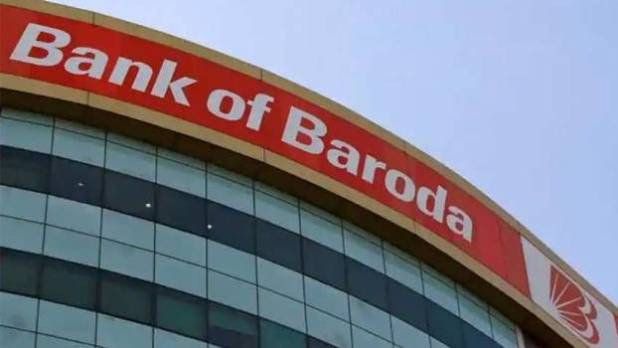 The merged bank will have advances of Rs 6.4 Lakh crore with a deposit base of Rs 8.41 lakh crore. The gross non performing assets will be at roughly Rs 80,000 crore.

The new merger will employ a total of 85,000 employees. The Good news is that the merger will not cause any retrenchment or downsizing  of the workforce. The new entity will have around 9500 branches all over the country.