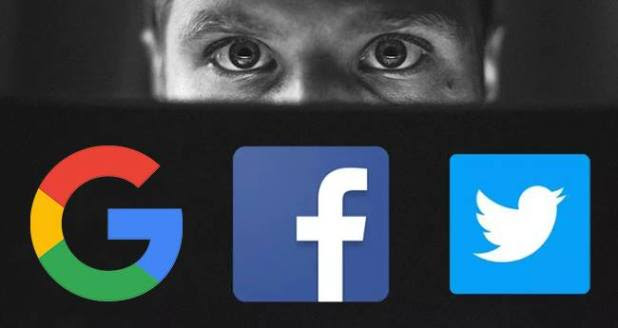 Social media is currently filled with false news creating unrest in the world, and in the minds of individuals. In order to curb this issue, social media giants Google, Facebook and Twitter are taking steps. They have joined hands with election Commission ahead of General Elections 2019 to regulate political content. Moreover, all the sponsored content favouring a political party, or  a political leader or a candidate will be flagged and also the amount paid by such sponsor for posting the content on Google, Twitter, Facebook and Whatsapp. The steps have been taken voluntarily by the three giant companies.

Chief Election Commissioner OP Rawat told a leading daily, “EC’s interactions with the three social media companies are complete and they have agreed to monitor all political advertisements during the campaign. Facebook, Twitter, Google, and Whatsapp will have posts that involve healthy campaigning while negative/personal campaigns or fake news will be blocked. The action shall be completely voluntary and not enforced by EC.” “In this way, there shall be complete transparency in political advertising on the social media,” he added.

He also told that all sponsored political advertisements uploaded on Twitter, Facebook, and Google will be declared as Sponsored, along with the name of sponsor and the amount paid for the advertisement.