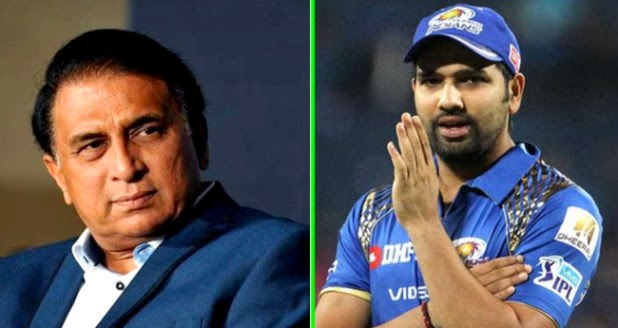 The Ex-Indian batsman Sunil Gavaskar is all set to appreciate with his full heart to Rohit Sharma’s captaincy.

Rohit was named as the captain of the Indian team for the ongoing Asia Cup, after the selectors had decided to rest current skipper Virat Kohli, in a bid to keep him fit for the upcoming series with West Indies and Australia.
The 69-year-old ‘Little Master’ said he was admired by Rohit’s captaincy style ever since he first led the Mumbai Indians franchise team to victory in the cash-rich Indian Premier League in 2013. 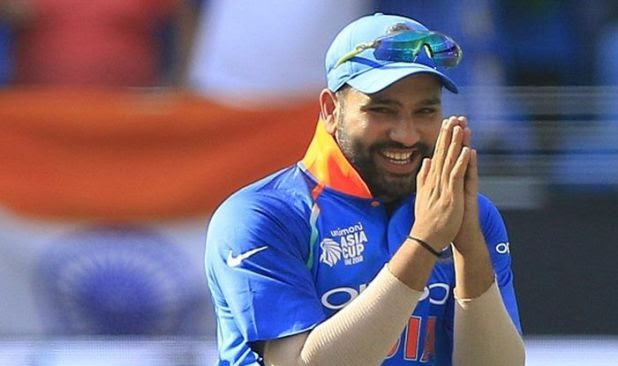 “The first time he led Mumbai Indians to an IPL win, that was his first season as a captain and he impressed straight away with his knowledge of what to do next more than what to plan,” ICC quoted Gavaskar as saying.

Rohit’s captaincy has never affected his form, as he has led India to victories in three matches in the Asia Cup 2018 so far. He has also struck two half-centuries in those matches, which also includes an unbeaten 83 against Bangladesh. Rohit has always shown his performance well in the playground with his calm nature. The opening combo of Dhawan and Sharma is taking the game away from the competing country and are setting the way towards winning. India’s skipper is doing well like Clive Lloyd as he always smiles and takes back his position even by seeing great pressure on him. This is how Rohit is making India proud with his sportsmanship and leadership.

In the end, Gavaskar added, “Every time he has got an opportunity to captain India, he has shown his acumen. He has shown how patient he can be, and then as a batsman, then added responsibility only makes him better.”
Its now worth to watch the upcoming matches of Asia -Cup because till now India has not lost a single match.

Now lets see who wins the Asia Cup 2018 but if Rohit’s consistency remains same then he will definitely lead India to win.