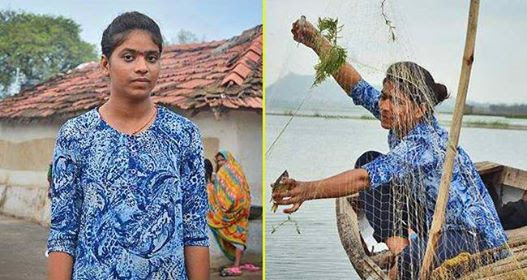 Earlier, India was known only for cricket but now with passing time, the awareness of other sports is also increasing. Young athletes like PV Sindhu and Hima Das are making the country proud. One such athlete is Manisha Keer.

On Monday, 18-year-old Manisha Keer equalled the junior world record at ISSF World Championships at Changwon, Korea, and bagged silver for the country.

Five years ago, she used to sell fish with her father in Bhopal. Now after she won, back home, her father, Kailash Keer, said: “I don’t know the first thing about shooting. All I know is that she is bringing glory and she’s happy.”

Manisha missed gold in the junior women’s trap by just one point after levelling off at 41 with Italy’s Sessa Erica. The tie led to a shootout where Sessa hit her target. 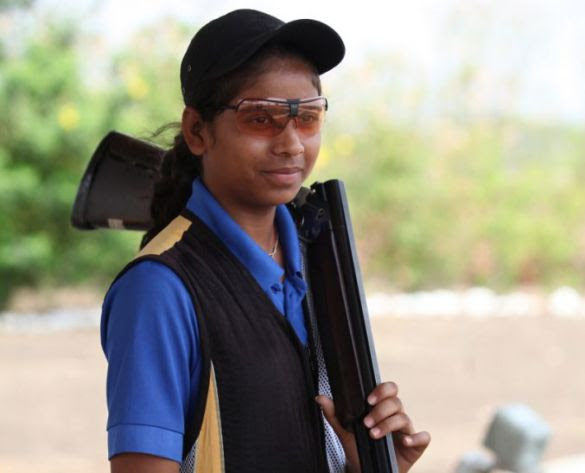 The record of 41 was set by Marie-Louis Meyer of Germany at the European Championship in 2017.

In their humble home in Bhopal’s Goregaon locality, the 55-year-old Kailash said: “I have seven children, including four daughters. As a fisherman, I barely make enough to feed my family. Forget sports, it was not even possible to send my children to school.” 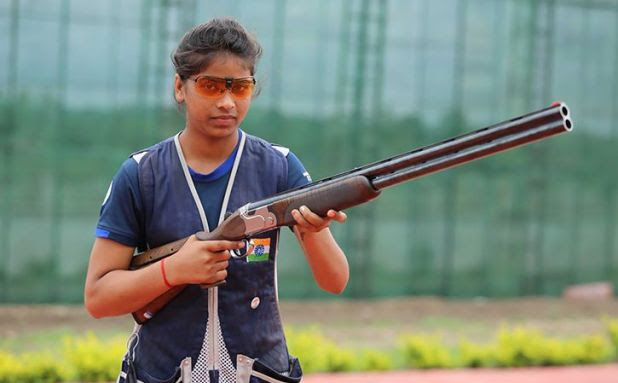 A few years ago, in an interview with Times Of India, she had said, “I began training after which a few more shooters and I qualified for a national event. However, I couldn’t make it to the Indian team in the first attempt. Before the next national event, I trained quite hard. I would practically spend the whole day at the academy with a firm motive of making it to the Indian team. By the end of it, I was able to secure a national berth, finishing third in the ranking. We had won two gold medals in that tournament.”

The country is surely proud of her achievement at such a young age. Stay tuned to Laughing Colours for the latest sports news and updates.