Ashton Kutcher’s VC firm, Sound Ventures, believes there’s opportunity for investment outside of Silicon Valley. Specifically, the firm pegs Denver, Austin and Miami as the most promising U.S. markets for tech startups and investing, outside of the large markets like Silicon Valley and New York, of course.

According to Sound Ventures partner Effie Epstein, speaking on stage at TechCrunch Disrupt SF 2018 this morning, Boston is another great market for startups.

She also noted that the firm has a couple of companies coming out of Miami now, and credited Seattle as being a possible player.

“Seattle has always been in the background. I’m kind of surprised that we haven’t seen more out of Seattle,” said Epstein.

However, when asked about the most promising upcoming markets, Seattle wasn’t on the list.

“I would say Denver, Austin, and, shockingly Miami, have been climbing up the ranks,” she said. 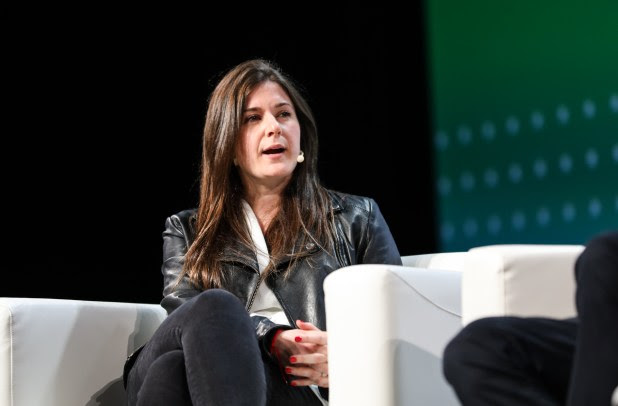 The appeal of these markets is that they’re places where people don’t just want to work, they also want to live.

“One of the one of the biggest things relative to those companies being in different markets was they could attract talent at similar to lower prices because the cost of living was lower,” Kutcher said, during the Disrupt interview. “So, suddenly people could have better lives working at companies – working on hard problems to solve to make the world a better place – but actually have a life while they were doing that.”

The partners also touched on the possibilities in L.A.

More recently, L.A. startups have been able to actually retain their talent, they said.