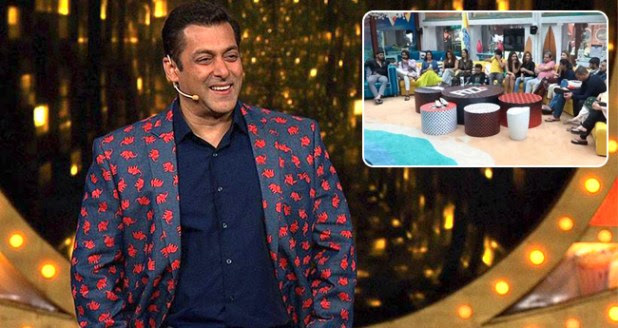 Season 12 of Bigg Boss has kicked off with a bang. Contestants are trying their hard to gain center of attention in the Bigg Boss house. In this week Karanvir Bohra, Romil Choudhary, and Nirmal Singh have been sent to the Kaal-Kothri by Bigg Boss. Karanvir was sent because of his bad behavior he used the word ‘class’ inappropriately and also tried to damage the property of the Bigg Boss house by kicking the doors of the washroom. Nirmal, Romil, and Karanvir also ended into a heated argument which induced Bigg Boss and thus he sent them to kaal-kothri. 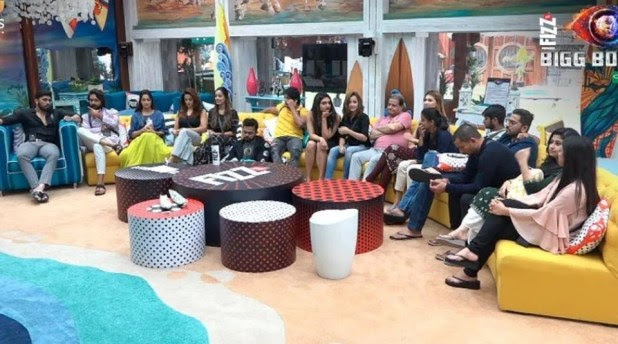 According to the rules of the Bigg Boss house, the contestants who have been sent to kaal kothri will be nominated for elimination this week but now there are some changes which are very obvious to see in Bigg-Boss, as per the new report from the Bollywoodlife, in this week contestant will be saved from the elimination round, but exactly what is going to happen nobody knows as the surprise is still not revealed.

The surprise and twist will be unconcealed by Salman Khan in the weekend episode, named as Weekend Ka Vaar. All the 16 contestants will make it to the second week as no contestant will be eliminated. Karanvir Bohra, Romil Chaudhary, and Nirmal Singh are safe from eliminations, so its a happy news for their fans who vote and like them. Karanvir has been sent to the kaal kothri just because of his immature and arrogant behavior, we don’t know whether he is stubborn like this or just doing it for gaining fame and name in the show. 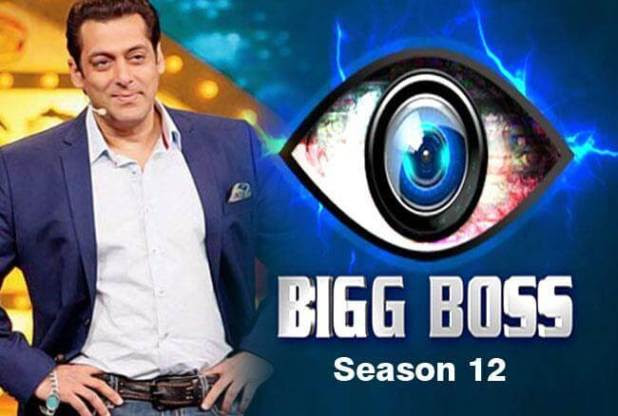 Probably the elimination which is being halted this week will turn into something more surprising for the contestants in the upcoming week. Well, Bigg-Boss contestants have their own strategies and planning and which is kept hidden so don’t worry about the entertainment because it is going nowhere. So keep calm and watch the weekend episode namely Weekend ka Vaar and even if you miss we are here to update you with the latest stories going inside the house.

We hope you liked our story revealing facts about the mysterious Bigg-Boss 12 house.