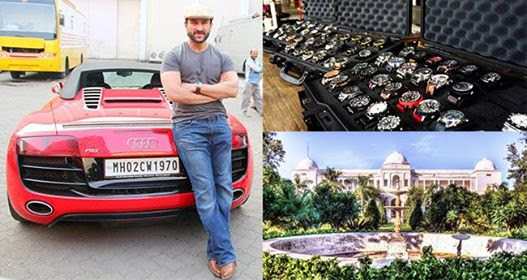 Saif Ali Khan has many things in his pocket. He is a popular Bollywood star and also the ‘Nawab of Pataudi’.

His net worth is Rs. 1,100 crore and an annual income of Rs 55 crore. There is no doubt that he is the owner of some of the expensive things.

One of the most popular Bollywood movie stars who also happens to be the Nawab of Pataudi, Saif Ali Khan is among the richest actors in the business. While he may not share the same market value when it comes to Shah Rukh Khan, Aamir Khan or Salman Khan, but his Nawab status also adds to his overall riches and treasures that the royalty posses. Saif has a net worth of Rs 1100 crore and an annual income of Rs 55 crore. 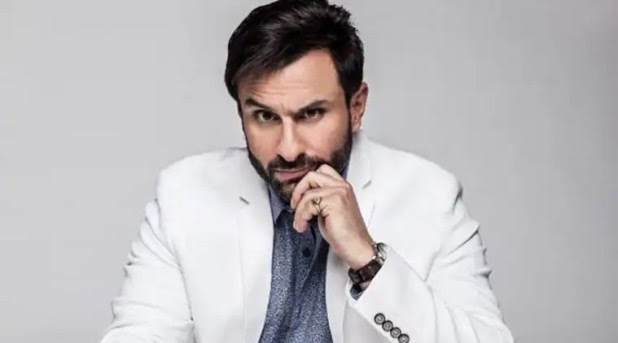 Saif began his acting career in Bollywood with his first release Parampara in 1992 and it was directed by Yash Chopra which also starred Aamir Khan, Raveena Tandon and Ashwini Bhave. Over the years, Saif has had many blockbuster films including Kya Kehna, Hum Tum, Race, Love Aajkal, Cocktail, among others. These films have not only made him one of the most popular Bollywood stars but also enabled him to get the fat paychecks. 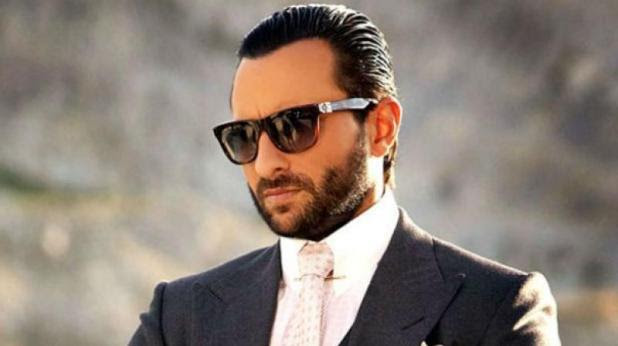 Here is a list of the 10 most expensive things that Saif Ali Khan owns:

Just like other boys namely Shahid, Salman and John, Saif too has a Harley Davidson Iron 883. It is a premium cruiser bike with a worth of Rs 9.23 lakh and looks as stunning as the sunshine and is one of the most expensive cruiser bikes there is in the market. 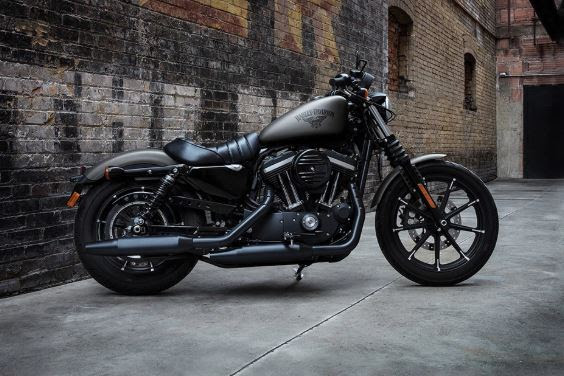 Many Bollywood stars have many high-end luxury cars. But only a few have an interest in sports cars and even lesser number among them have a taste for the all-American mean machine – Ford Mustang. It’s the same car brand that we have seen Vin Diesel drive in the Fast and Furious films and Saif too owns one – Ford Mustang Shelby GT 500 priced at Rs 90 lakh. 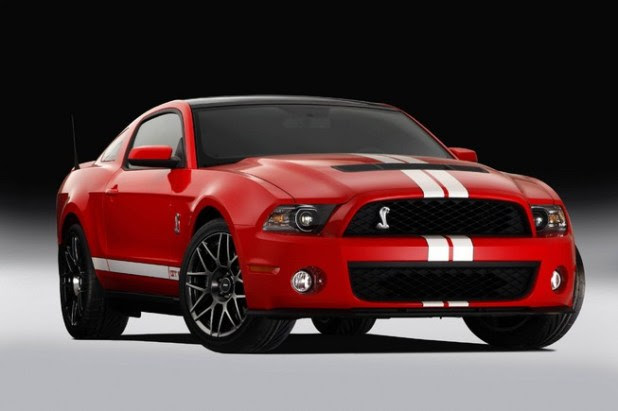 The Nawab of Pataudi has Harley Davidson Iron 883, then the Ford Mustang and the actor also has a Jeep Grand Cherokee SRT – one of the finest SUVs there is and is priced at a whopping Rs 1.07 crore. The actor has often been spotted riding it around with his begum and Bollywood diva Kareena Kapoor Khan. 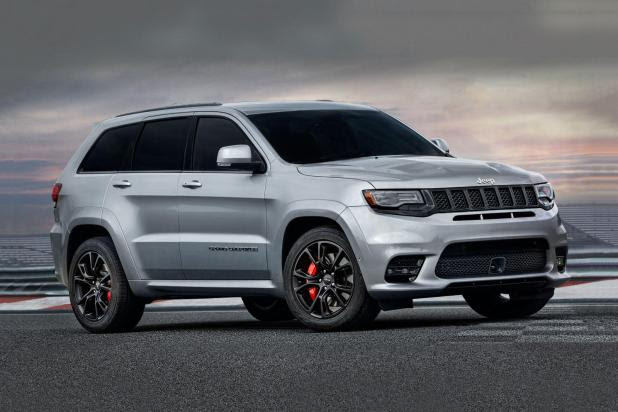 From one SUV to another, Saif’s garage seems to be filled with cars. Another car named Toyota Land Cruiser – if you thought Jeep Grand Cherokee SRT is impressive, you should check out this mammoth SUV, which is bigger, more comfortable and top-of-the-line in terms of luxury. The actor also owns a Mercedes Benz E Class, worth Rs 70 lakh and a BMW 7 series worth Rs 1.32 crore parked in his garage. 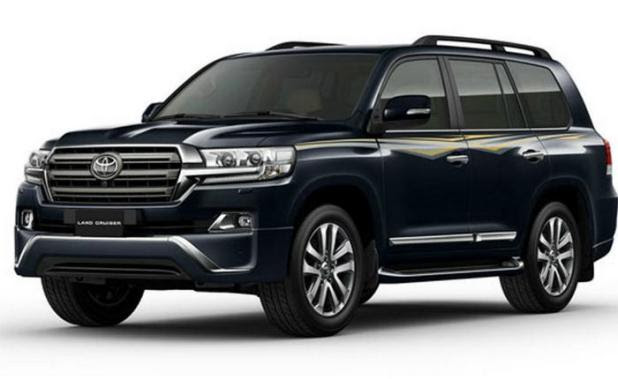 Saif has quite a liking for SUVs considering the next one on our list also happens to be one. The Range Rover Sports model, one of the premium SUV’s parked in Saif garage is worth a whopping Rs 1.97 crore. 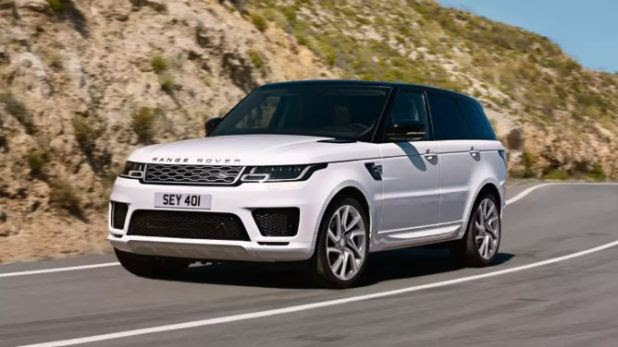 Robert Downey Jr.’s Tony Stark was seen driving the same car that Saif owns and that is Audi R8 Spyder which is the most expensive vehicle Saif owns and is priced at Rs 2.48 crore. 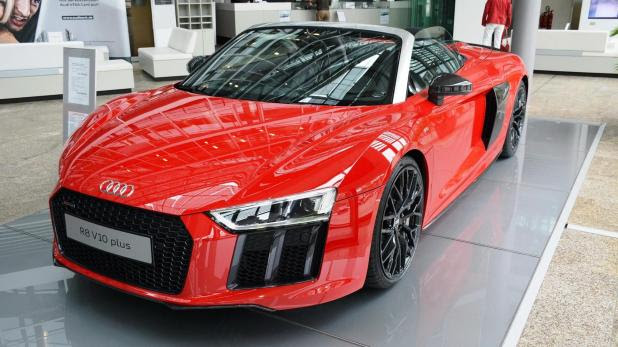 The Bollywood star owns a huge collection of watches which is worth Rs 3.3 crore. If rumours are to be believed, Saif changes his wristwatch at least thrice a day. 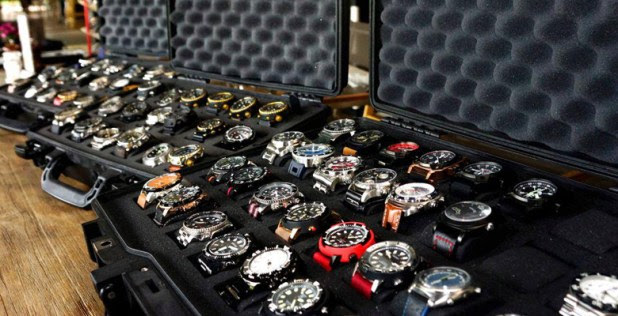 Bollywood celebs owning homes in India or abroad is common. Katrina Kaif also owns a house in London, Shah Rukh Khan owns a lavish bungalow in Dubai. Did you know The Nawab is also there in the list?

Saif owns a beautiful and serene house in Gstaad, Switzerland. It’s just the most beautiful setting, covered in snow with an enigmatic view in the winters. The house is priced at Rs 33 crore, according to current real-estate value. 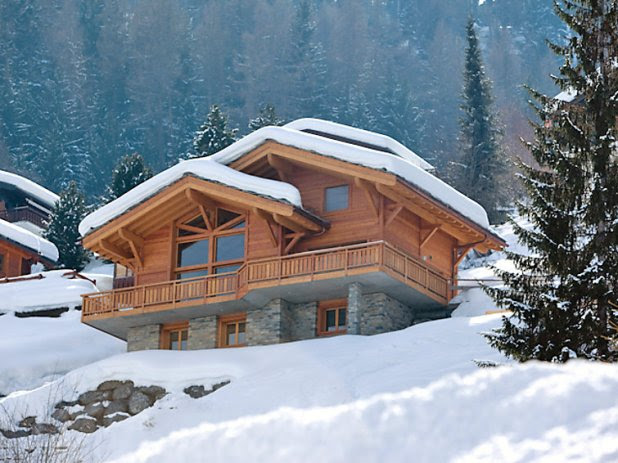 We have seen Saif Ali Khan and Kareena Kapoor Khan’s little munchkin so many times in and outside their Fortune Heights apartment so many times. The property is worth Rs 48 crore.

Saif Ali Khan owns the Pataudi Palace which is worth Rs 800 crore. 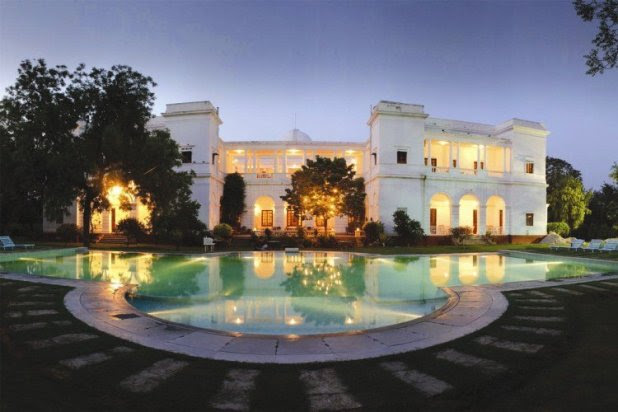