Tourist Rents A Lamborghini To Go On A Ride, Fined Rs 44 Lakh For Speeding 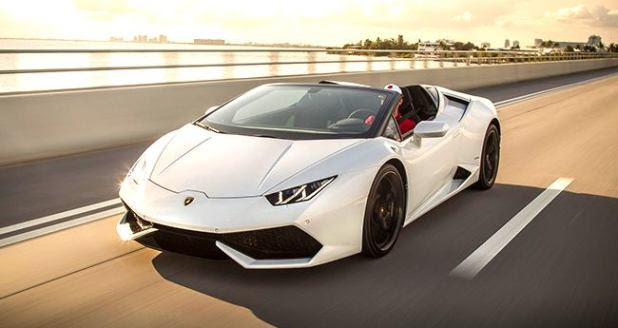 Recently, a British tourist went to Dubai and rented a Lamborghini Huracan to go on a royal ride in the super expensive car. However, the ride costed him a fortune. The man ended up getting fined for $65,000 which is approximately around Rs 44 Lakh.

On July 31, during the early hours of morning, he tripped around 33 speed radars o the road on one of the city’s busiest highways- Sheikh Zayed Road. This incurred him 33 fines amounted to $65,000. According to the report of Dubai Police, he was driving with the speed of 126 km/h and 230 km/h. Moreover, he has added to the miseries of car owner. The tourist had left this passport with the car owner as a guarantee when he rented the luxurious car which costs around $480,000. Now, as the car rental business, the owner has to pay about Dh 175,000 as fine. In addition, he will also have to pay an additional amount to recover his car.

The state owned Newspaper, The National reported, “The fines were issued after the 25-year-old tourist triggered every speed camera on the Sheikh Zayed Road and reached a top speed of 240km/h.” “We can’t pay this amount should the car be taken into impound, it’s still with the tourist, parked at his hotel… and I won’t be trying to take it back,” dealership partner Faris Mohammed Iqbal said.

“Then who pays the money for the impound? We shouldn’t do so for sure, it’s his fault and he should pay that amount,” he added.

This means that it is the car owner is at misery because the speed radars captured the number plate and not the person who was driving the car. Moreover, the owner returned the passport to the tourist and stated, “I was fearing that he may go to his embassy claiming that he lost his passport in order to get a new one then leave the country.”