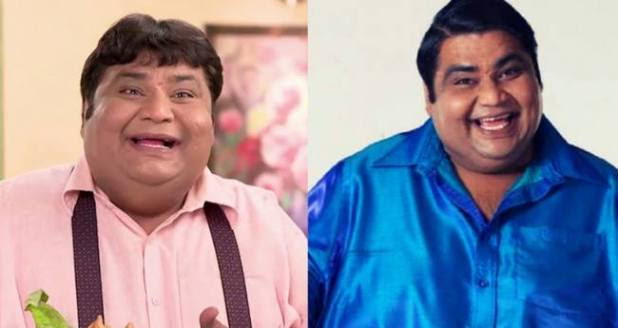 One important member of Taarak Mehta Ka Ooltah Chashma Kavi Kumar Azad aka Dr. Hasnraj Hathi left for the heavenly abode exactly one and half month ago. The team had a tough time when they heard about this. However, as we always say, the show must go on, the makers till date were somehow managing to shoot with Dr. Hathi till they could find his replacement. But it seems, the makers are having a tough time to find someone who can match the impeccable talent of Kavi.

As per the reports of the leading news portal, candidates are continuously spotted at Team Asit Modi’s (producer) office. Everyone including the entire star cast of Taarak Mehta is hoping they get their new Dr. Hathi soon. 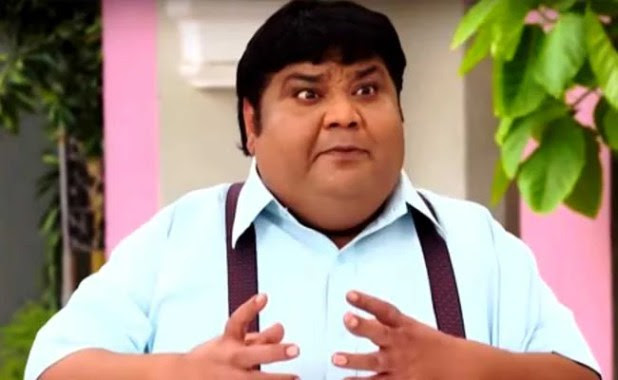 Actually, the creative team of the show is not getting a suitable actor who can generate the same kind of laughter as spontaneously as Kavi did.

A source close to the show revealed, “Kavi was extremely funny. You saw him and you started laughing- not because of his weight but because of his facial expressions. He was all the time so good at his job, the character had almost got into him even in his daily life. It has just not been possible to get someone even remotely close as him till now. We definitely want someone as Dr Hathi in the episodes ahead, but we surely cannot cast anybody for just the heck of it. Kavi raised the standards so high that the next Dr Hathi will have to be at least extraordinary if not as good as him.” 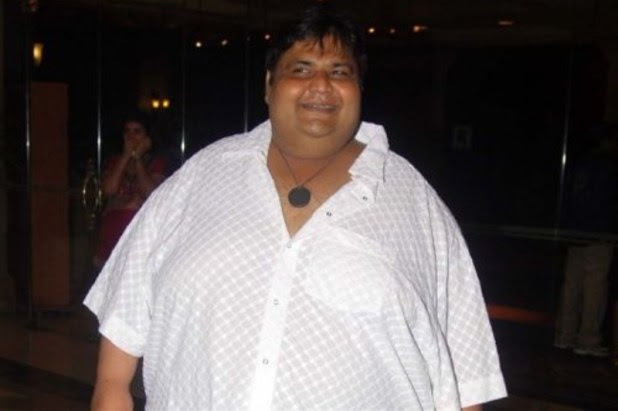 Earlier, we heard that the makers might opt Nirmal Soni, who had played Dr. Hathi before Kavi landed this role. But to this, a source revealed, “The inside story is that Nirmal had not left on a good note. So, it is a bit unlikely that he will get the final nod.”

Well, let’s see how much more time will the makers take to find Dr. Hathi’s replacement. We hope they find a suitable candidate to play Dr. Hathi soon!

Published by Harmisha Chauhan on 27 Aug 2018