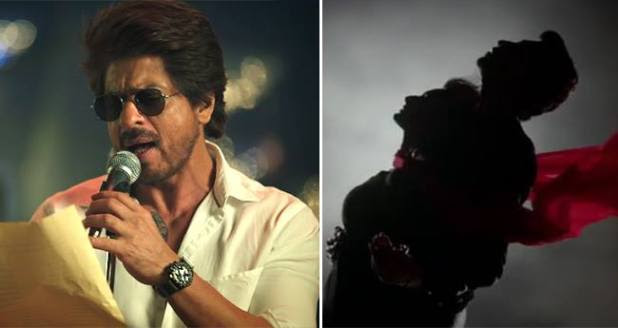 When Ekta Kapoor announced that once again she is going to make Kasautii- her most famous love saga show on Star Plus that ruled the hearts of many for 9 years, there are many speculations made about the cast of the show. Ekta Kapoor’s show Kasautii Zindagii Kay was a big hit on the small screens and the character’s Anurag and Prerna (Cezanne Khan and Shweta Tiwari) love story was iconic. Shweta and Cezanne are stars now because of this show.

TV actress Erica Fernades has already signed the project and she will be playing the role of Prerna (Shweta Tiwari in 1st Kasautii). People are wondering about the cast that will fill up the shoes of their most favorite characters in the show. Another cast of the show has not been announced officially yet but many speculations made about the cast of the upcoming Kasautii.

The teaser of the show has been released featuring Erica with the same song as the previous one. It has created more excitement among the fans who are waiting for the show to come again with all new faces.

Now, the main news is still to announce yet and that is some sources from a leading daily suggested that King Khan of Bollywood has something to do with the show. Yes, you heard it right. SRK would be introducing the lead characters of Anurag and Prerna [Erica and Parth] to the audience.

Here’s what source said, “Shah Rukh Khan will introduce the lead characters and will also be the narrator for the first three episodes of the serial. This is as a part of his deal with Star India. But it is sure to add to the excitement of the masses.”

Now the leading daily is confirming about the same but we have to say this if this happens KZK 2 will rock. Kasautii Zindagii Kay will airs from September 10 on Star Plus at 8 PM.