Randeep Hooda Birthday Special: Roles Played By Him That Makes Him A Promising Actor 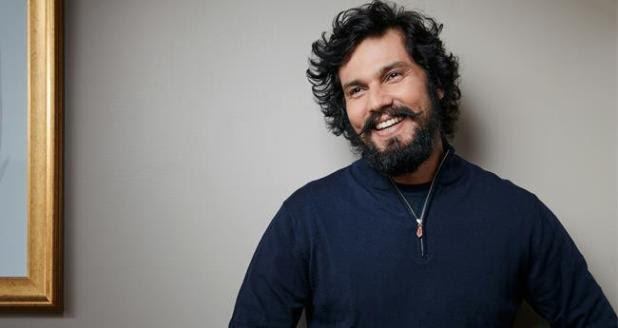 Bollywood actor Randeep Hooda is currently one of the most promising actor in the industry. Give him any role, and he will play with utmost perfection. The best thing about him is that you cannot categorize him, because he has played different characters in every film he did.

He is celebrating his 42nd birthday today and to celebrate it, let’s recall some of his iconic films in which he won our hearts. Randeep Hooda got much love from fans after his film Sarabjit along with Aishwarya Rai Bachchan and Richa Chadha. The film was about an Indian man who mistakenly crossed the Pakistan border in a drunk state and was locked up on the foreign land. He made extensive efforts for film. Talking about the same, he had said to a portal, “I was a muscular 94kg at the time and while it’s easy to burn fat, it’s hard to lose muscle. I was expecting to shoot the portions when Sarabjit was a pahalwan in his village and then slowly shed weight. The decision came as a shock and led to a period of physical and mental torture.” The film stars Anushka Sharma and Salman Khan in lead. It showcases the life of a wrestler. In the film, Randeep played the character of Salman’s coach. The actor won our hearts despite playing a supporting role. It is a thriller film in which Randeep played a dark character. Talking about his role, he had said, “I have a dark character in the film (‘John Day’). More than grey, it’s black… (and it is something) that I have never played before. But I enjoyed it a lot.”

However, we must say that he played it so perfectly. In this film, he played 18 different characters and he poured perfection in each one of them. Talking about the film, he had said, “The film is about a simple housewife (Raima Sen) whose husband (Arbaaz Khan) is having an extramarital affair. Her search for an ideal man sparks off her imagination and I take the shape of her 18 fantasy men.”

We wish him a very happy birthday!