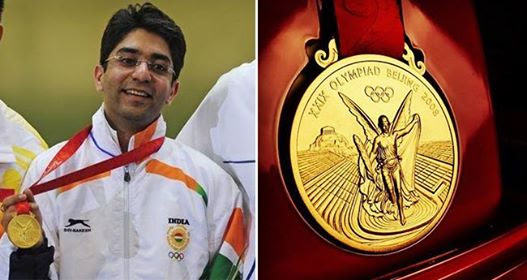 India is a sports-loving country and all the sports are appreciated here. India is continuously excelling in games like Cricket, Badminton, Hockey, Football, etc. and soon our country will be among the top countries in most of the sports. 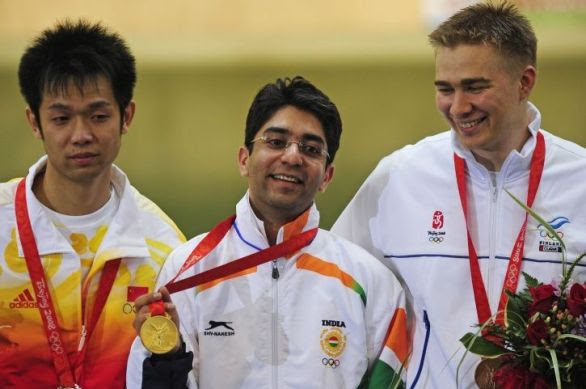 It was India’s first ever individual Olympic gold medal at the Beijing Olympics. on the 10th anniversary, Bindra shared an inspirational video.

You made me who I am. Now you inspire a billion others. I am cheering for the sportsmen and women of India to get our next #GoldforIndia#Olympics #TheGoldTurns10 #HappyBirthdayGold #Tokyo2020 #2YearstoGo pic.twitter.com/nvZXa6vilQ

“An Olympic gold medal is a culmination of a lot of work for a long period of time,” Bindra told a leading online news portal on the eve of the 10th anniversary of his feat. “How I approached my career, how I approached each day, trying to put my best foot forward. I like to say that the Olympics, for an athlete, does not happen once is four years, it is pretty much every day.”

Bindra said a lot has changed in a decade. The biggest change, Bindra said, is in the self-belief and attitude of young athletes today.

“They are so very aspirational. Even the youngest of athletes starting out want to win a gold medal at the Olympics. That has been a very positive change,” the 35-year-old said. “When I was competing we were from a different generation, where we were more defensive. But now that it has been done, people are more competitive and have far more self-belief and that is something very fulfilling and satisfying for me.”

11/08/08. What I remember and cherish is the the journey and the process. The gold medal was just an outcome. pic.twitter.com/enTNsjRt2M

In his autobiography, A Shot At History: My Obsessive Journey to Olympic Gold, Bindra compares his gold to the breaking of a barrier. Rajyavardhan Singh Rathore’s medal at Athens in 2004 had changed him, he said, as the silver-mark was breached. Similarly, his gold broke down another barrier, as more athletes aim for the top of the podium, and not just the final. Bindra also said that failure is important on the way to success.

“Failure is very important,” he said. “I think you can only have big achievements through failure. It makes you stronger, gives you the desperation to do well. If failure is taken in the right spirit, it will propel you to work even better and work even harder and that’s what I tried to convert my failures into. I failed certainly more times than I succeeded and I decided to use those experiences to make me a better athlete.”

We wish the legendary Olympic Champion congratulations. Stay tuned to Laughing Colours for the latest sports news and updates.