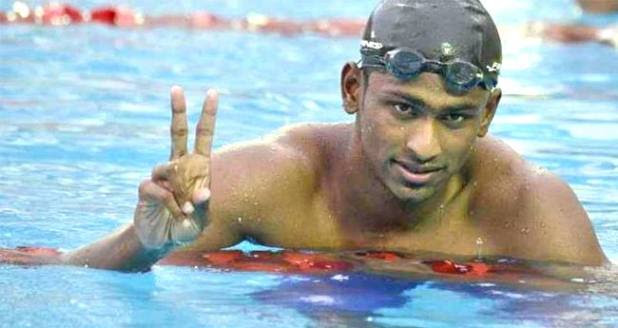 The 18th Asian Games have begun in Jakarta and Palembang and India is performing excellently on Day 1. India has got its first medal on the first day of the event. Sajan Prakash hailing from Kerala is a swimmer and made it to the finals for India after 32 years at the Asian Games. However, the sad part is he is not able to connect with his family and friends who are facing a tough time in Kerala due to heavy rains. 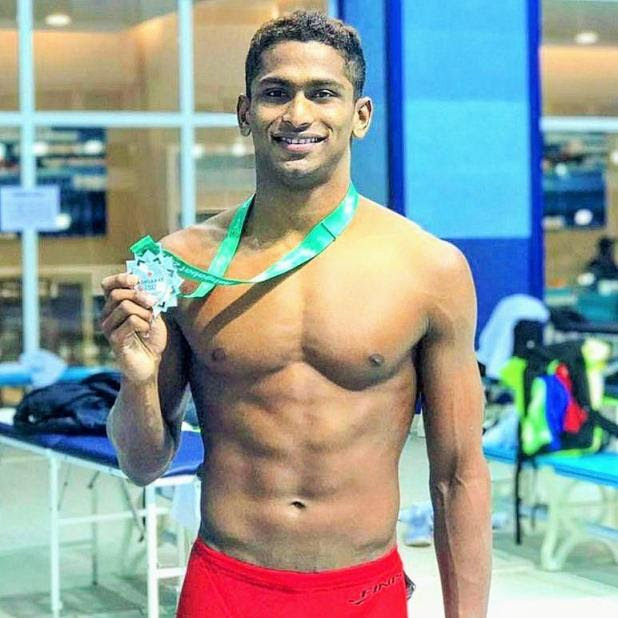 He is completely unaware of his family and where they are and about their whereabouts. Prakash learned about the Kerala rains on Saturday as his mother chose not to let him know about it.

Prakash told after making the finals of the 200m butterfly the first by an Indian in the event since the legendary Khazan Singh in 1986. “I still have no clue as to where they are and how they are.”

There was a good news from the pool on the opening day of the Jakarta Games, with teenaged Karnataka swimmer Srihari Natraj also qualifying for the 100m backstroke final with a national record of 55.86 seconds. Prakash further said, “All I know is that they are being taken to some safe place. I pray for their safety.”

It was tough but my mother, who is based in Tamil Nadu, thought it best that I don’t get disturbed in the run-up to my event. So I was told of it only after my grandmother and uncle had been shifted. I still haven’t been able to speak to them, though. I have made a historic final but I don’t know how to tell them yet.” 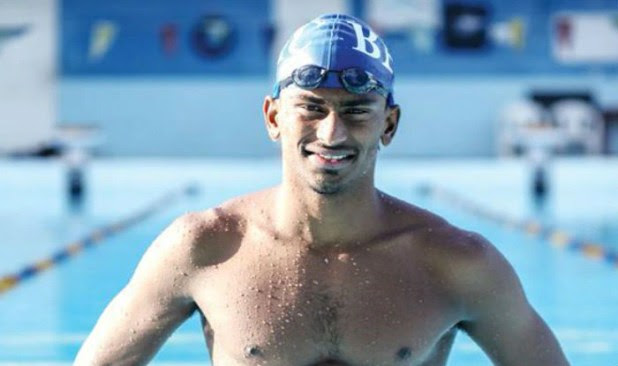 Prakash said that he had a sleepless night and was worried about his family. He said, “I had trained very hard for this day. I was very nervous. But I guess the experience of performing under pressure helped me see this through.”

Many congratulations to Prakash and we hope his family is doing well and he soon gets to meet them!

Published by Harmisha Chauhan on 19 Aug 2018