Kapil Sharma is all smiles as he poses with his pet Cheeku, is a delight to watch 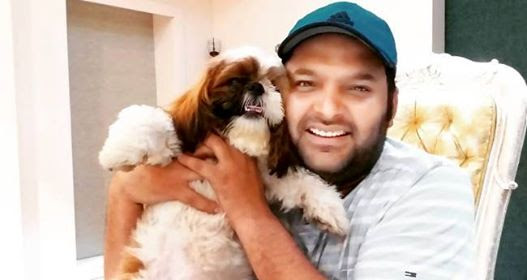 Kapil Sharma is back to good health as he poses with his pet. It makes us feel that is a lot better and has been recuperating.

Kapil Sharma has chosen to stay away from the limelight ever since the time he stopped shooting for his very famous serial ‘Family Time with Kapil Sharma’. 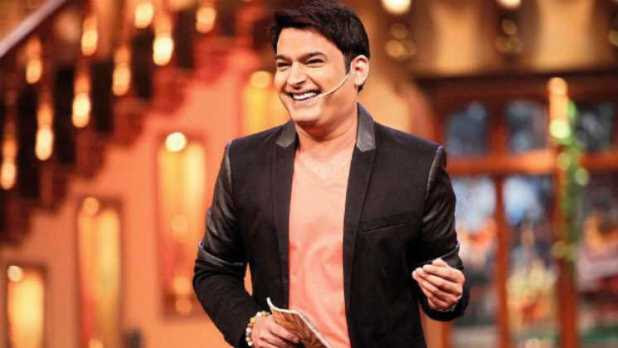 Some days ago, a picture of Kapil was all over the media. He was in a mall in Amsterdam where he looked a bit unwell. Everyone was shocked and worried for him. Some even commented on how he had gained extra kilos ever since he disappeared from TV.

This was the picture. Have a look:

A new picture of Kapil is again all over the internet as he is posing with his cute little pet. He claims he loves his pet Cheeku very much. Pets are indeed believed to remove a person from stress and depression and science has also proved the same. The love you can have for a pet is unconditional.

Kapil got his new pet, a Shih Tzu dog after his beloved Zanjeer passed away. The comedian was travelling all over Europe with his girlfriend Ginni Chathrath and friends Dr Zeus. He took to Twitter a few weeks back and said that he was aiming for a comeback soon and now focusing on getting back to good health.

Latest pic of @KapilSharmaK9 with his pet Cheeku

Kapil left the country after his much-publicised Twitter meltdown where he accused the scribe of an entertainment portal of taking the money and defaming him. He said that the media outlet ran a deliberate campaign to ruin his image. A case was also filed with the police. Fellow comedians also spoke about how he needed time to heal and get well.

Bharti Singh told to alwading daily, “What is happening with Kapil is very depressing. It breaks my heart to see a man who made us all laugh so much down and out like this. But that is the reality, a man who makes everyone smile around him, is a sad soul within. I really pray that he comes out of this ordeal soon.”