Indian users soon get to talk to Google Home in Hindi

Pravir Gupta, director of software engineering and who has a key role in Google’s efforts to support local Indian languages in its services, told a leading daily that Hindi support for Home speakers was high on Google’s priority and that this support would be rolled out soon.

“I can’t specifically tell you a date because we want to get it right but it is something that is in the works and we hope to bring Hindi support for Google Home and Home Mini soon,” he said.

Pravir, who is based in Google’s Mountain View office, is in Delhi for the Google For India event. At the event on Tuesday, he also announced a number of other measures related to Google’s efforts to make its services more accessible to first-time internet users. There were two specific announcements. One, Google Feed — you may know it more popularly as Google Now — that shows news stories and important updates is going to be bilingual in India. It will show news stories in both Hindi and English unless users switch off one language option.

“This is because in India, people are bilingual so we believe it will be more useful for them,” says Pravir.

The second big announcement was related to Google Assistant on phones. The Assistant got support for Hindi commands on phones — but not on Home speakers — earlier. Now, Google is adding support for Marathi to it.

“Marathi is one of 8 more Indian languages that we hope to support on Google Assistant soon. The other languages are going to include Tamil, Telugu, Gujarati and Malayalam,” says Pravir.

According to Google, in India almost 28 per cent Google searches are done using voice commands, and when it comes to voice, support for local languages is important. Pravir says once Hindi support has been added to the Home speakers, users will be able to say “Gana bajao” or “Aaaj kya khabar hai” and get the appropriate response from the smart virtual assistant in the device. 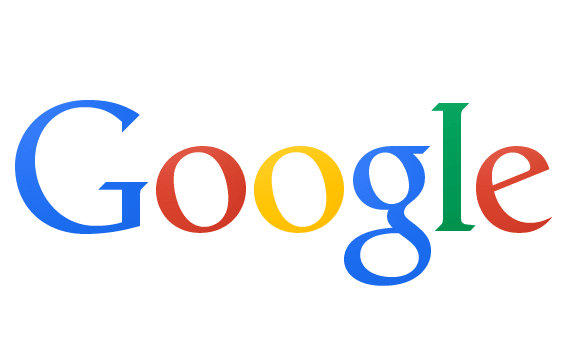 “We have made good progress in the last five years. For example, we have rolled out continued conversation feature to the Google Assistant, and users don’t need to say Okay Google again and again on smart speakers. But completely natural conversations, like the way humans talk, are still a few years away,” he says.

Though, Google Duplex — the AI that can talk almost like humans and which was demoed at Google I/O — is expected to shake things up. “The duplex should launch soon,” says Pravir. “If we are demoing something at I/O, it means the product is quite ready.” Though for now Duplex will only support English, he adds, even if internally the company is experimenting with more languages, including Hindi, for it.