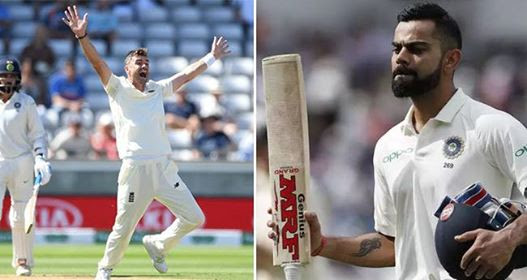 India is a cricket loving country and all the eyes in the country were curiously watching the thrilling test match between India and England. England has managed to win today despite Virat Kohli’s efforts.

India allowed England to put on board 180 runs, despite having them on the mat at 87 for seven at one stage with Ishant Sharma (5/51) and R Ashwin (3/39) troubling the home batsmen in the first two sessions. Indian skipper Virat Kohli acknowledged that his side needs to improve their batting. Despite Kohli scoring a half-century in the second innings, India fell short by 31 runs while chasing 194 in the first Test at Edgbaston and England took a 1-0 lead in the 5-match series.

Speaking at the post-match presentation ceremony, the 29-year-old said, “Our shot selection could have been better. We definitely need to apply ourselves better with the bat, but England came back superbly and we need to take the positives and move forward. There is a lot to learn from the lower order in the first innings, Ishant and Umesh got stuck in the middle,” he said. “There is no hiding from this game; we need to be positive, relentless,” the right-hand batsman added. 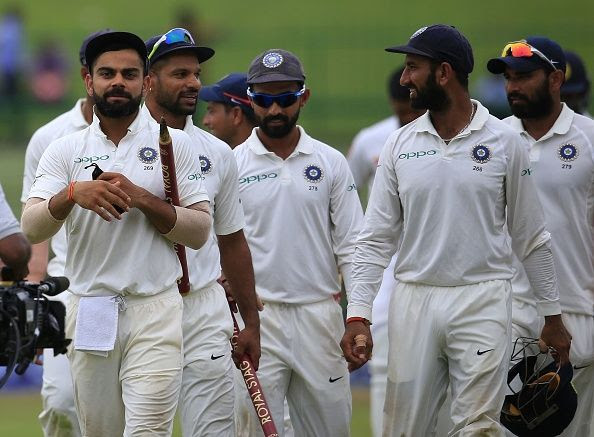 “From the team’s point of view, my innings in the first innings is right up there, perhaps second after the knock in Adelaide. Had we won it would have been the best. We need to think how to regroup and get back for the next match,” he said.

He further went on to praise the format and said that Test cricket is his favourite format. “It was a great game of cricket. Glad to be a part of such an exciting Test match; there were a couple of moments when we came back. A team like England is relentless, they made us work very hard for our runs. Test cricket is my favourite format, there is nothing better than testing yourselves over five days and I hope the fans like it too,” the batsman said.

England skipper Joe Root credited his team’s ability to bounce back in difficult situations through the course of the match. “I am thrilled to bits. It has been a fantastic team performance despite the ups and downs the credit must go to the bowling unit. Coming into today, it was going to be a stiff challenge and we knew that if we stayed calm throughout, we would give ourselves the best chance to win. This is why Test cricket is this special – it throws up so many things through the day and we did a good job in staying calm,” the right-hand batsman said. 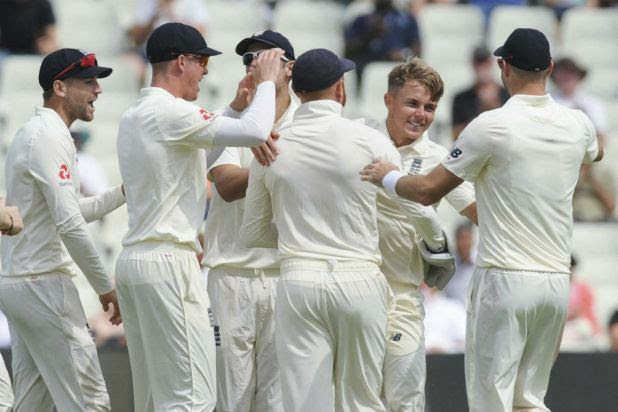 He added that winning the first Test will give them the confidence ahead of the 2nd Test. “We made sure we didn’t get ahead of ourselves and after three days of fantastic cricket from both sides it gives us a lot of confidence going into the next game. It shows that there is so much more than just skills, runs and wickets when it comes to Test cricket at this level. It is a great time for us and hopefully we can use it going forward,” he said.

Here is the further schedule of the test series.

We wish India good luck with the next test. Stay tuned to Laughing Colours for latest sports news and updates.