Best Films Given By Nagarjuna To Bollywood, Wishing Him A Happy Birthday 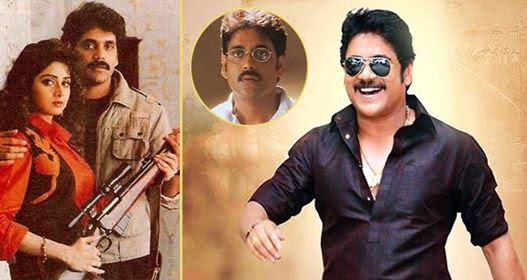 Nagarjuna is one actor who has created magic not only in the South industry but also in Bollywood.

Today on his birthday, here is a list of best Hindi films he has worked on: 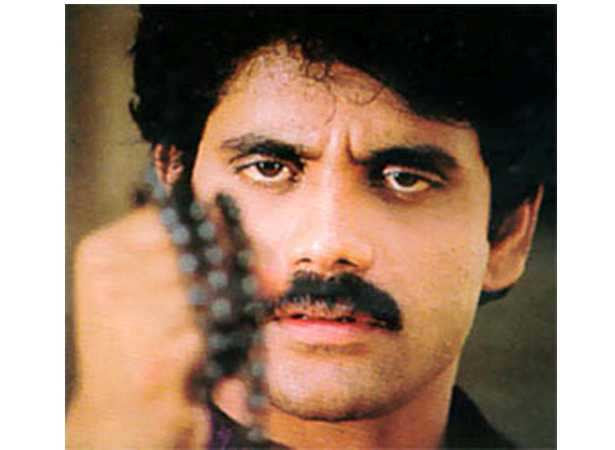 One couldn’t have asked for a better debut than this angry-young-man role. He played an angst-ridden collegian, who becomes a bhai due to circumstances and looked the part to a T. He set the screen sizzling with his romantic vibes with Amala. The Botany chodenge dance became a college anthem. 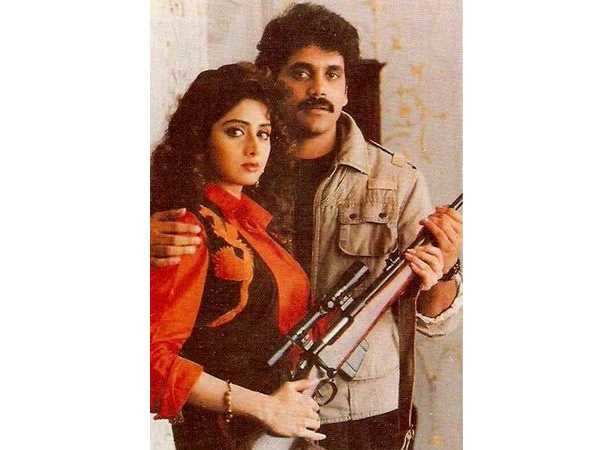 He was pitted opposite Amitabh Bachchan and didn’t flinch from the task, his macho sex appeal matching Bachchan’s charisma and taking the film to another level. His pairing with the younger version of Sridevi too got talked about. 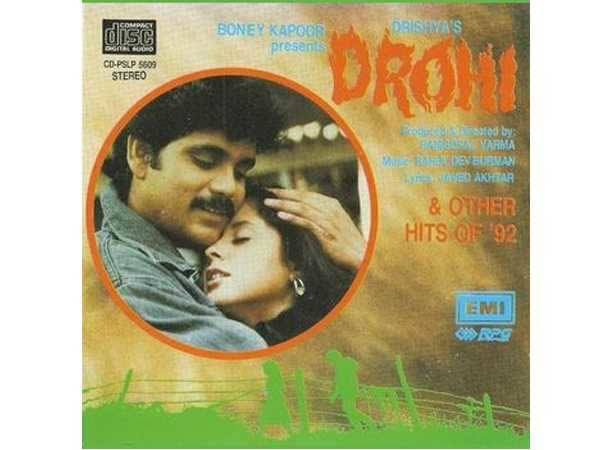 The film might haven’t done well commercially but Ram Gopal Varma caught on to the Nag’s vibe superbly once more after Shiva. Nag played a dreaded serial killer while Urmila Matondkar played his love interest. It was a bilingual and the Telugu version was received more favourably. 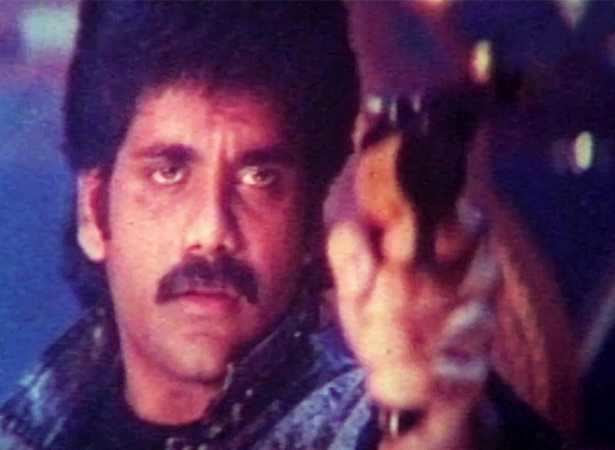 It was a remake of the hit American film, The Fugitive (1993). Mahesh Bhatt carried out full page wanted ads in leading newspapers and that created a controversy. Nagarjuna played a doctor accused of killing his wife and how he gets out of the dilemma forms the crux of the film. 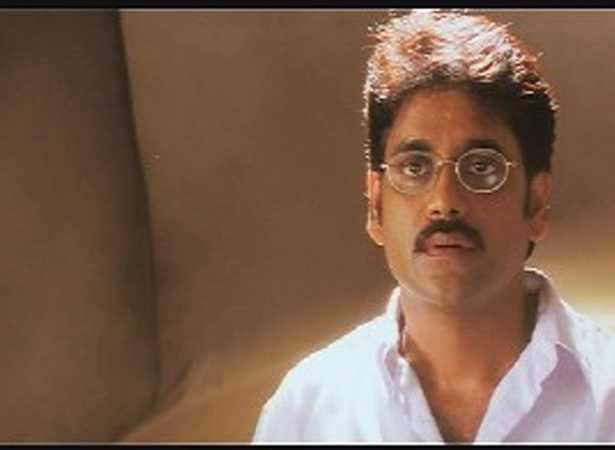 It carried shades of Mahesh Bhatt’s own life and was a sensitive portrayal about inter-religious love. Nag played a Hindu film producer who has to hide his marriage to a Muslim woman became of religious constraints. It was a heart-touching topic and we got to see Nag’s soft side in the film. 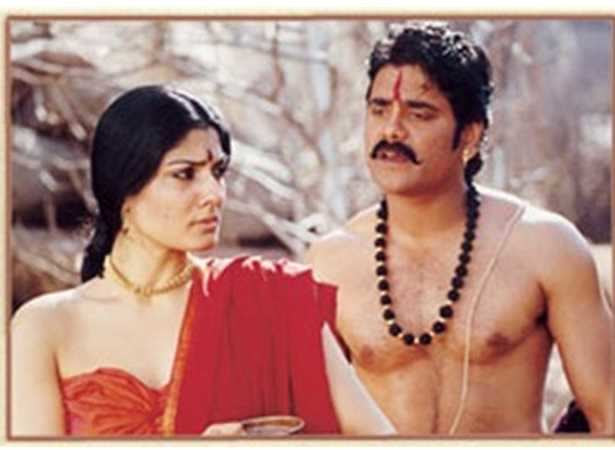 Based on Girish Karnad’s The Fire And The Rain, the film depicted Nagarjuna as a character from Mahabharata and was a moralistic drama in essence. He managed to look the part and elevated the film with his presence. 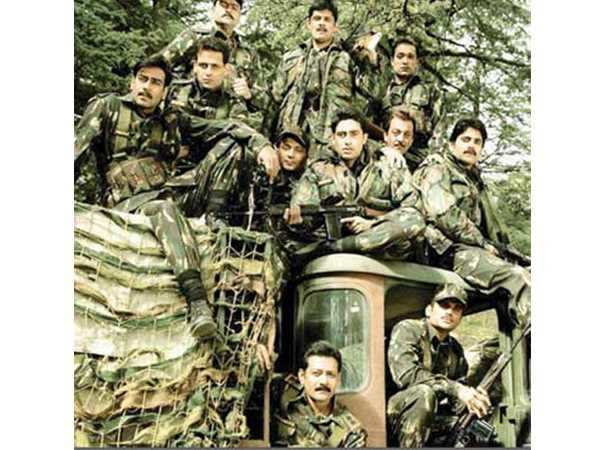 Nag acted as Major Padmapani Acharya of the 2 Rajputana Rifles who heroically gave up his life to uphold the honour of his country. We must say he looked fab in the uniform.