India is a sports-loving country. With the increase in the use of the internet, the awareness of people in sports like Badminton has increased after Cricket. All thanks to sports stars like PV Sindhu and Saina Nehwal, because of their achievements the people noticed the sport and even started playing them locally as kids played cricket regularly.

PV Sindhu has become the new face of badminton after she made our country proud during the Rio Olympics. She then won a number of medals in the various championships and is now again heading to play the World Championship. 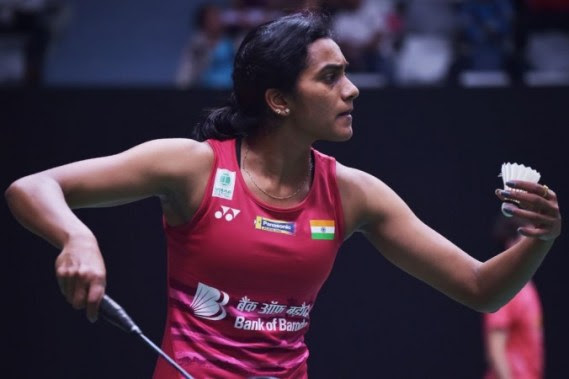 With two bronze medals in 2013 and 2014 and a silver last year, Sindhu has an impressive record at the World Championship. The sports star PV Sindhu is making headlines again as she qualified for Finals of the world championship and hence assured of a Silver medal. 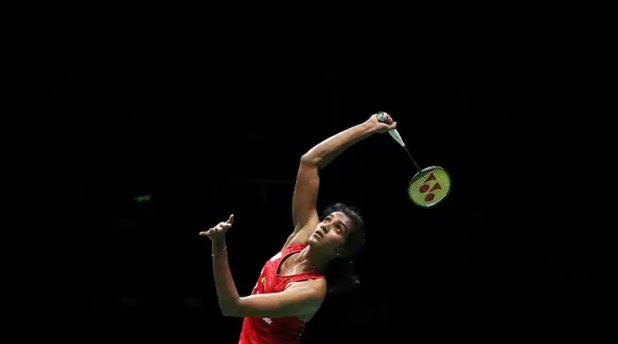 Sindhu started off strongly, leading by 14-11 in the first game at one stage. But a lapse in concentration saw her losing five points on the trot, and eventually giving away five points in the trot. From there on, the match completely shifted momentum, as Marin just pounced on every opportunity to push for a win.

Sindhu lost 21-19, 21-10 in the final and had to settle for a silver medal for the second straight time in World Championships. “Sindhu played the down-the-line drops more than the cross-court drops which had ironically gotten her into trouble last year,” Gopichand explained in an interview with a leading online news portal when she qualified for semi-finals.

“Overall, Sindhu was stronger mentally and this needed patience,” Gopichand had added.

We are proud of PV Sindhu for making our country proud once again. Stay tuned to Laughing Colours for the latest sports news and updates.