Aishwarya Rai Bachchan latest offering Fanney Khan failed to do wonders at the box-office. Even though Ash had a small role to play but it failed to create an impact on her die-hard fans. Well, doesn’t make her any less popular star as she is still in demand and filmmakers are keen to sign her in their movies.

A few months ago, Aishwarya revealed about working with her husband Abhishek Bachchan and also confirmed that she will be reuniting with AB for Gulab Jamun that too after eight long years. This had made her die-hard fans jump with joy.

The actress gave a nod to this Anurag Kashyap’s directorial venture because of her husband Abhishek. Well, but do you guys know, Ash rejected Sanjay Leela Bhansali’s offer to accept Anurag’s film? Yes, you read it right! As per the reports of a leading news portal, a source has revealed that Aishwarya’s upcoming project with Bhansali was in the development stages. But at the same time, she was offered Gulab Jamun and she gave it a nod. A source quoted, “Aishwarya had to choose between working with Bhansali and sharing screen space with her husband, as the dates for both films were clashing. And she chose the film with her husband. They haven’t worked together in eight years. And more importantly, both of them have fabulous roles in Gulab Jamun. They’re going to be playing characters they’ve never played before.” 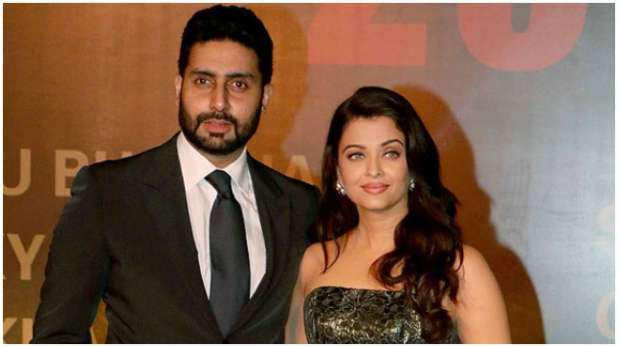 Abhishek and Aishwarya have previously worked together in films like Guru, Kuch Naa Kaho, Dhoom 2, Umrao Jaan, Raavan, Dhaai Akshar Prem Ke and Sarkar Raj. Fans have loved this real and reel life pair onscreen and it will be a delight to see them on the celluloid after a long time.

On the work front, Abhishek will be back on the silver screens after two years with Kashyap’s Manmarziyan which is slated to release on 14th September. The film also stars Vicky Kaushal and Taapsee Pannu in the lead roles.

Published by Harmisha Chauhan on 29 Aug 2018