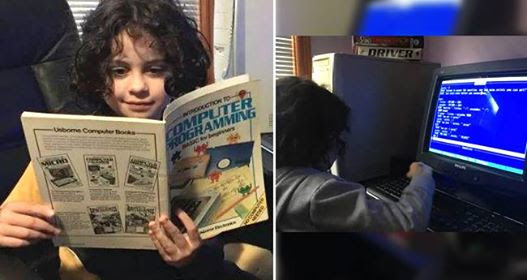 When our grandparents and parents were of young age, they had very less knowledge of technology. Our generation had an average knowledge in childhood but the current young generation kids are smarter than we can imagine. Write from unlocking the password of the phone to scoring high score in the games, the children have never failed to amuse us.

Being from a computer engineering background, I know that a Q and A game isn’t really groundbreaking. But the fact that it’s built by a seven-year-old in record time is something you don’t see every day. 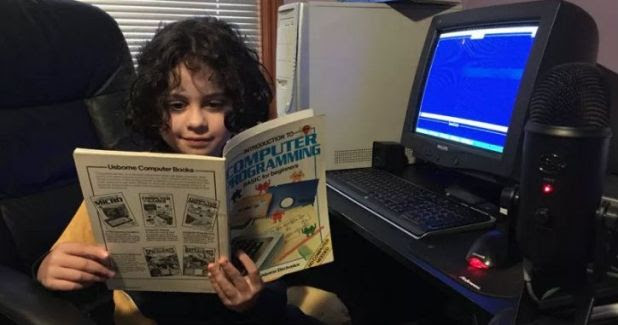 Penny McDonald is one of the youngest game developers to publish a game on popular PC gaming platform, Steam. Her game development career began just last week, to be honest, and it was all one big accident.

According to a leading daily, Kotaku, Penny’s dad, Lance McDonald, who’s an independent game developer was working on a game project, when seven-year-old Penny asked him if she could make a game one day as well.

“She also uses that computer to play The Sims a lot, so she’s comfortable with it,” Lance said. 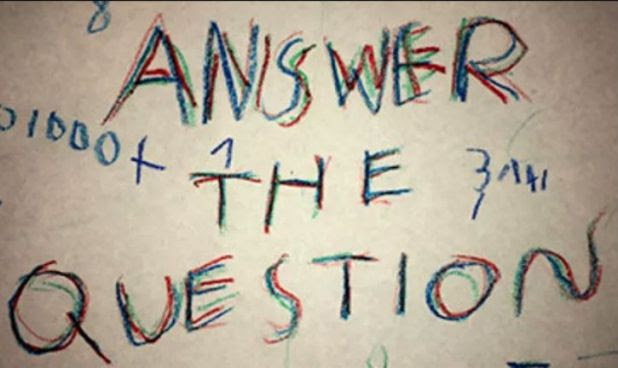 Her father decided why to wait and gave her a Windows 98 PC to code on, along with a beginner’s guide to building a game. Yet, if you try out “Answer The Question,” Penny’s game which basically makes the user solve an infinite number of math-related questions which is a great feat for any programmer.

“It’s fun to laugh at the reasons we do or don’t like games, and the arbitrary things we use to decide that one game is more valid than another,” said Lance. “Penny’s game is a fun paradox in that it’s the complete opposite of an asset flip, being wholly hard-coded and running entirely on the CPU, but people will still probably find a way to dismiss it as ‘not a real game’ based on some silly technical reason.” Penny plans to make more games, with the eventual goal to climb her personal Everest: developing an action game.

“Yes, I do want to make games, and until I learn how to make an action game, I am going to make a game where you can think about the game in your head while you type what you want to do,” she said.

Since her game has received all positive reviews, we wish congratulations for the achievement and good luck for future projects she may work on.

Stay tuned to Laughing Colours for the latest news and updates.