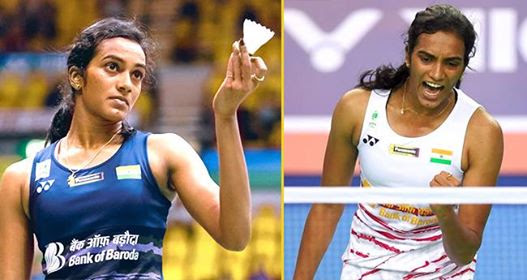 PV Sindhu has become the new face of badminton after she made our country proud during the Rio Olympics. She then won a number of medals in the various championships and is now again heading to play the World Championship.

With two bronze medals in 2013 and 2014 and a silver last year, Sindhu has an impressive record at the World Championship. Her epic final against Japan’s Nozomi Okuhara at Glasgow last year went down as one of the greatest matches of all time, clocking 110 minutes. The Indian will hope her love affair continues in Nanjing.

According to reports, PV Sindhu might have to upstage defending champion and familiar foe Nozomi Okuhara as the two finalists of the previous edition are drawn to meet in a match of the World Championship, to be held from July 30 to August 5 in Nanjing, China.

The 23-year-old from Hyderabad has been very consistent with six final appearances last year, out of which she won India Open, Korea Open and Syed Modi International but she lost the finals at Worlds, Dubai Super Series and Hong Kong. 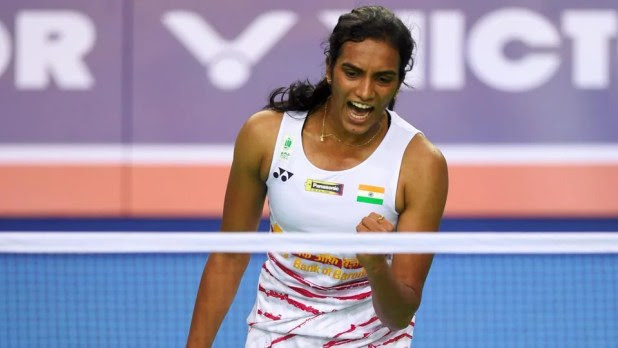 The Indian is likely to meet Korea’s Sung Ji Hyun in the third round, crossing which will probably put her face-to-face with defending champion and familiar foe Nozomi Okuhara in the quarterfinals.

“I really want to do well in the World Championship. I have been preparing well. It is going to be a tough draw in the world championship, so I can’t relax,” said Sindhu, who will play Fitriani in my first game.

“I know everyone is talking about Nozomi and my match but before that there is Sung Ji Hyun, who is not an easy player. So that round would be equally important.”

We wish PV Sindhu good luck in their matches and we are sure that they will make the country proud as they always do. Stay tuned to Laughing Colours for latest updates on PV Sindhu’s match and everything about sports.